All hail King Future! The Atlanta Rapper has hit the new year with a running start. After dropping a new song, ‘Crushed Up’ and its accompanying visual, on January 4, the rapper has announced that he has an upcoming Mass Appeal-produced documentary, releasing exclusively on Apple Music January 11 entitled ‘The WZRD’. Fans of the Atlanta icon will also be happy to know that the rapper is also dropping a new album on January 18. His new song, ‘Crushed Up’, possibly gives us a preview as to what this new album will be like. The visual gives us a nostalgic Future feeling, reminiscent of a time when he once sat at the top of the rap world.
Despite releasing a few projects in 2018 (Beastmode 2, WRLD On Drugs, and the Superfly soundtrack), it was a relatively calm year. Clearly, this year will not be the same. Will he climb back and retake his place at the top after his “hiatus”? Only time will tell. For now, we have much to look forward to. 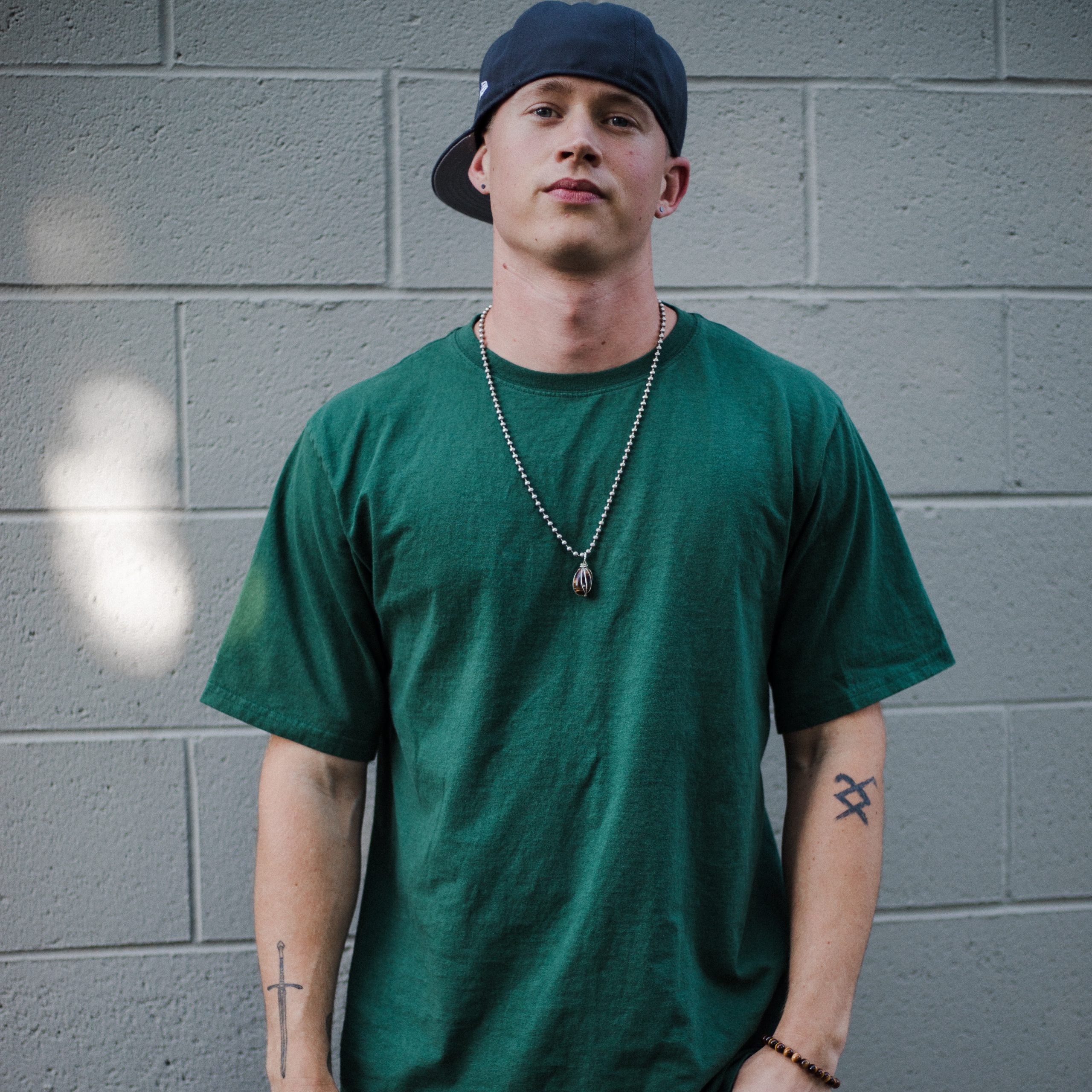