Canadian recording artist Frvrfriday released a song called ‘Nana’ today. From its beginning to its end, the song is on point. Its lyrics and production are well-crafted, mostly for a catchy song about the effects of the power a female possesses. Not shying away from embracing, and stating how talented he is, and what he will do for the ‘nana’, he sings about a young lady who has an affinity for expensive things, he talks about his assets and vices, too. If you’re about that life of luxury and all that comes with it, you need to listen to the infectious Indie R&B cut below now. 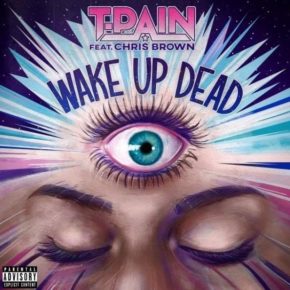 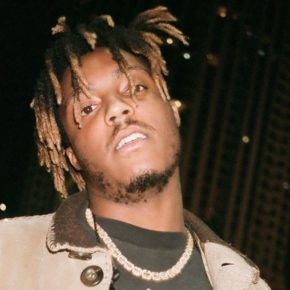