When you’ve been around for as long as I have, you can remember a time when Reggae artists didn’t have a video or a quality music video. If they did, it was during the early days of Dancehall. Fast-forward, now, we are approaching a mint decade with better technology and more accessibility for greatness. Recently, British artist Frisco enlisted the legendary Spragga Benz for ‘Cool Nuh’. Watch the colourful visual below as both artists flaunt their worth.

Frisco is one of the rare London emcees who has stood the test of time from the birth of the Grime scene onward. A long-standing member of Boy Better Know and a consistent lyricist, performer and producer in his own right, Frisco has been a deeply influential mainstay within the Grime community, and has at this point, he sustained a long and successful musical career in the underground Grime Scene. 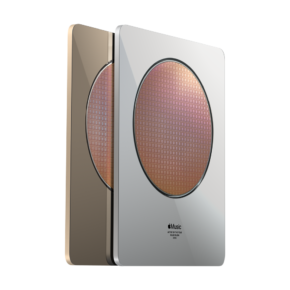 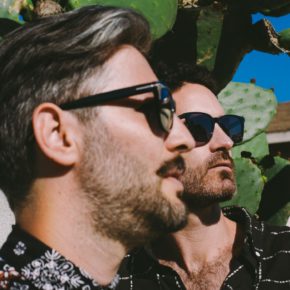