For the first time last year, a record by the talented French-Malian singer Aya Nakamura came on the radio in my the cab I was in, and I wanted to know who she was. Today, the international Pop singer-songwriter shares the official clip for ‘Doudou’, equipped with a closed caption in English for her non-French speaking audience. Within the lyrics of the song, she holds her lover accountable, not giving any attention to thirsty men to focus on their relationship, and tells him that although he may look/seek other women they will never measure up to her. If you are now finding out about Aya Nakamura, that’s okay. Her hit record ‘Djadja’ that came out back in 2018 has over 660 million views on YouTube and counting. The music video also has closed-caption in English. Check out the video for ‘Doudou’ below. 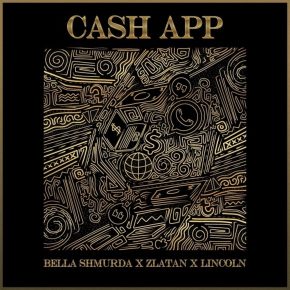