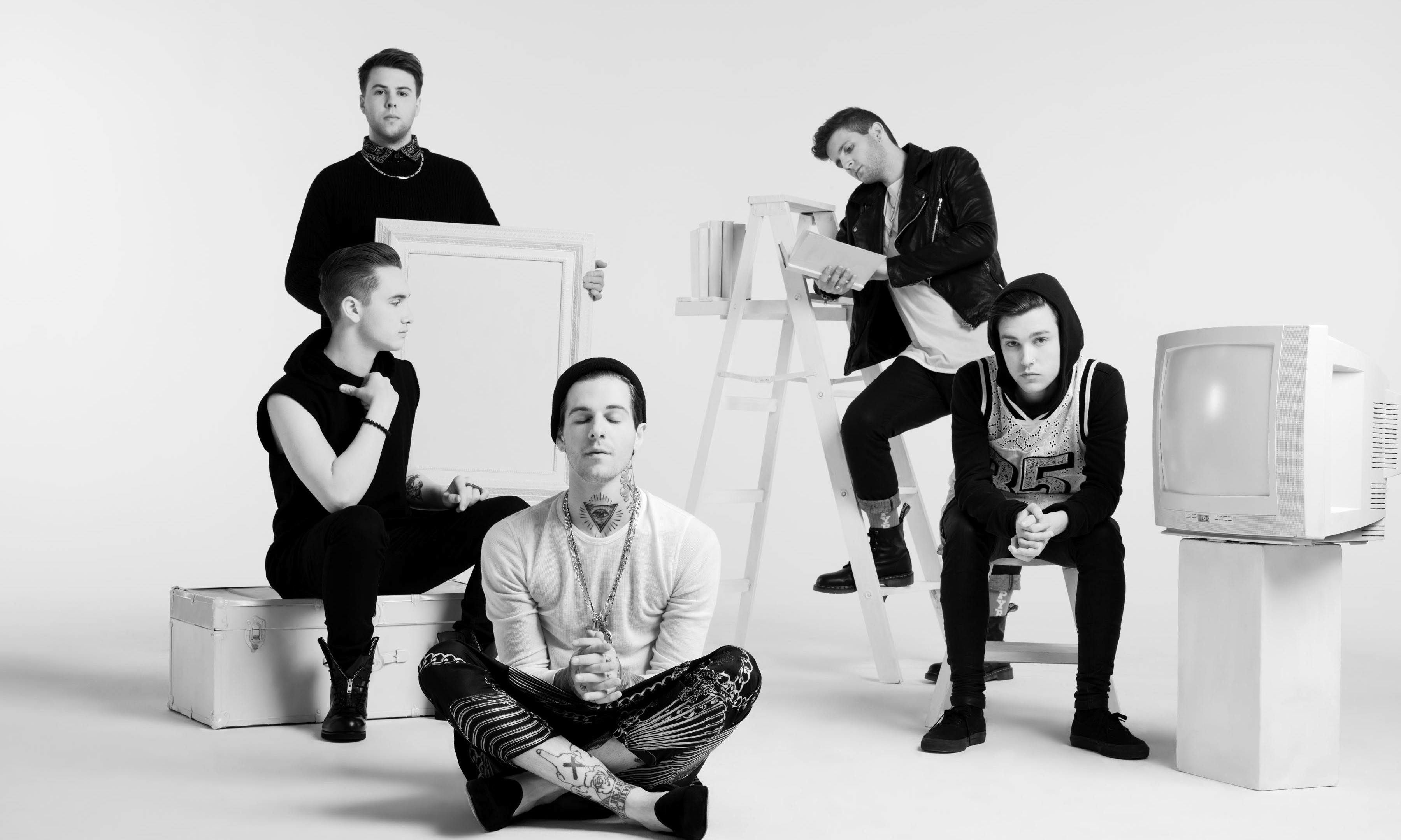 Last year when I watched The Neighbourhood live for the first time at an iHeartRadio concert in TriBeCa, I knew the band was influenced by Hip-Hop but I didn’t know how much. You could see and hear it. The lead singer Jesse James Rutherford seemed to have the spirit (or attitude) of this specific style of music, which is why I strongly believe there is no surprise to how much they’ve collaborated with rappers within the past six months. Amongst that list, you’ll find my favourite newcomers Danny Brown, 100s, Raury, Casey Veggies, and now, French Montana. To add onto that notion, there’s a Chopped Not Slopped version of “Afraid.” Check out their new track titled “#ICantEven” featuring Moroccan-American rapper via this link.