If you’ve never been to California, Freedom Fry’s record might make you want to see what the big deal is. Recently, Bruce Driscoll and Marie Seyrat moved to LaLa Land to pursue their dreams of making it in the music business. When asked about what inspired the songwriting, they shared the following:

‘West Coast’ is about trying to swim towards your dreams amidst all the sharks around you.

Now, if that isn’t deep like the blue sea, I don’t know what is. Stream the lead single from the duo’s unreleased and unnamed album. All of the songs from the album were recorded at different places in California. ‘West Coast’ was made at “a bungalow at the famed Chateau Marmont, [which is] the hotel where comedy legend John Belushi died.” Who doesn’t enjoy music with a theme and reason? 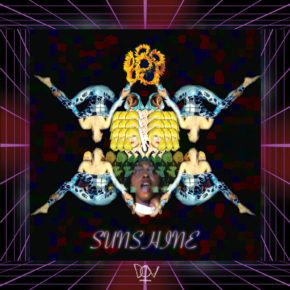 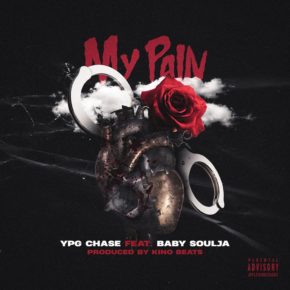