Today, GRAMMY-nominated rapper Freddie Gibbs released the official video for his ‘Rabbit Vision’ song. Opening with a black-and-white cartoon bunny clip, as footage of him living life at the studio and in a hotel room play over the beat, he raps about people snitching and hoping that his premonition misses and that a lot of things broke his heart, but it fixed his vision. Throughout the clip, you see him in a scene with recent collaborator and fellow rapper Big Sean, playing the guitar, golf and basketball, and a calm Gibbs skateboarding in a parking lot. There are more personal moments sprinkled throughout the music video that you have to watch.

The Gary, Indiana artist will also perform his track ‘No Feel Pain’ alongside Anderson Paak and The Roots on NBC’s ‘The Tonight Show Starring Jimmy Fallon’ on January 23.

Watch the visual now. It comes from the twenty-track album ‘$oul $old $eparately’ out now on ESGN, LLC/Warner Records. 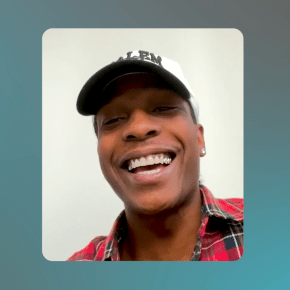 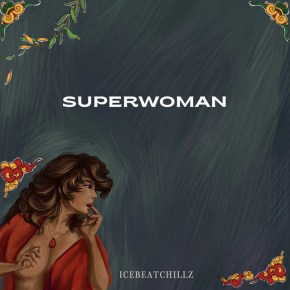