We went to Mass Appeal for the launch of a new podcast ‘Freaknik: A Discourse on a Paradise Lost’ – GRUNGECAKE  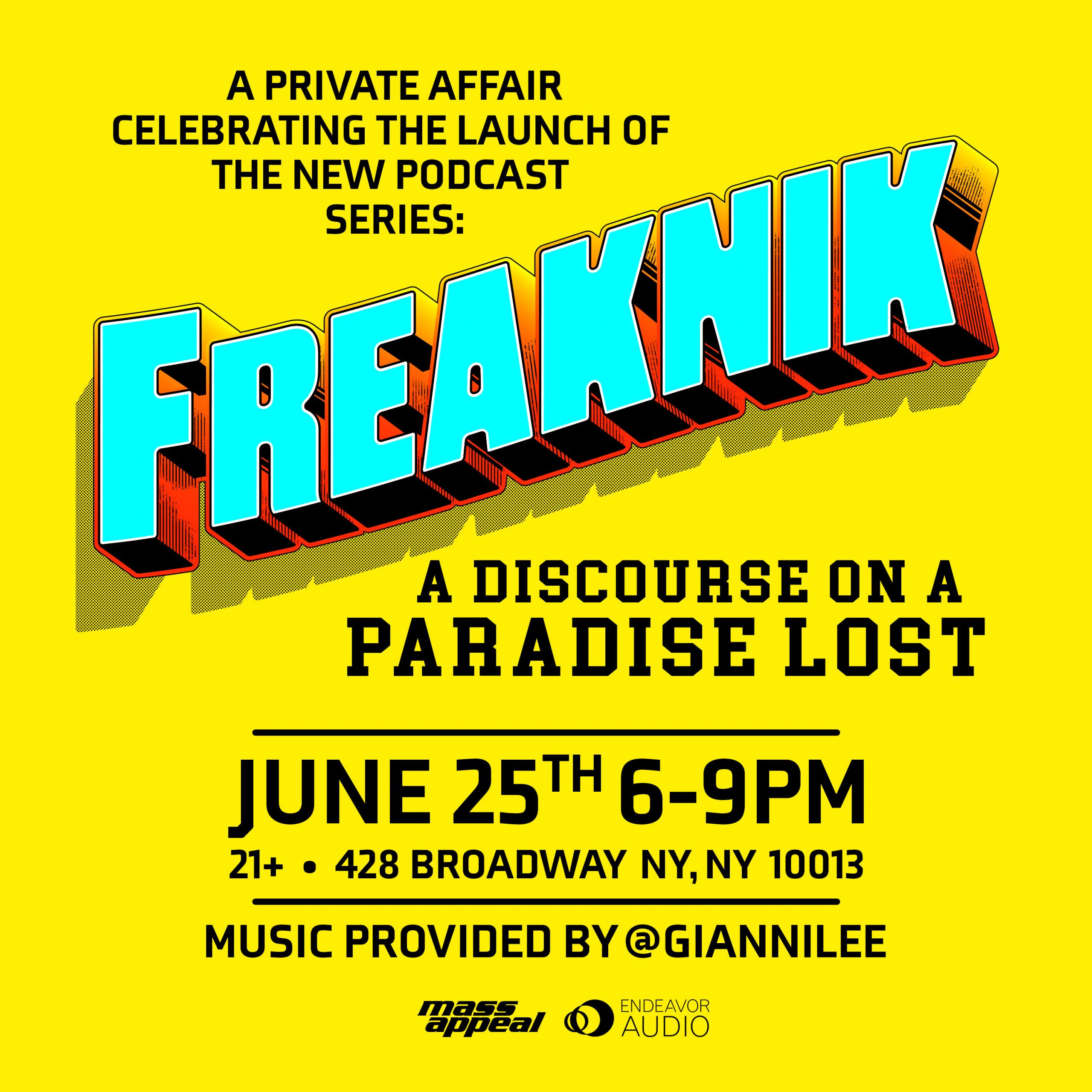 This evening, we went to the Mass Appeal HQ for the celebration of its new podcast with Endeavor Audio about Atlanta’s infamous spring break meeting—Freaknik—which came to an end, as we know it, in March of 2010. Kasim Reed, the mayor of Atlanta, said he’d “sue organisers of any Freaknik-related activities who violate city guidelines.”

In the first episode, Christopher Frierson speaks to Rico Wade, who is also in cousin Future’s “WZRD” documentary, a photographer who covered it for VIBE Magazine, an esteemed MTV reporter, musicians, the Brand Marketer at Magic City and more. Check it [‘Freaknik: A Discourse on a Paradise Lost’] out now on Apple.

If you haven’t been to Atlanta as of yet, hopefully, this series will make you want to visit. In my eyes, it speaks to the beauty of the city, its culture, and why it is called the Black Mecca of the South.

Last night was the official launch of #FREAKNIKisHEAR 🥃 LINK IN BIO.