On July 30, London rapper Footsie premiered the video for his new single ‘Restless Jack’. If you don’t know anything about the British rapper, he has played a significant role in the UK Dubstep scene over the years. He is mostly-known from his impact while working with the East London band ‘Newham Generals’. After sixteen years of innovative UK Drill hits, he has impressed us once again upon the release of ‘Restless Jack’. The video displays creatively-edgy graphics utilizing a hero and villain engaging in a fierce battle throughout the town. Footsie undeniably unfolds his ability to maintain an aggressive tone throughout the song with his cutthroat delivery. You definitely need to check the video out, and stay tuned for more hits by Footsie. 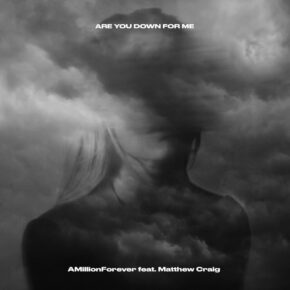 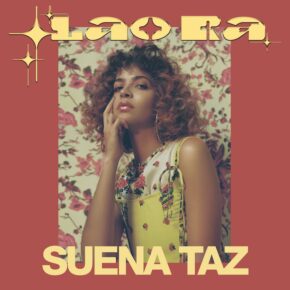