Reinventing yourself as a record label to reach new fans is never a bad thing.

Fool’s Gold Records, a company in its ninth year of operation, has decided to reset their aesthetic, at least when it comes to merchandise. On the heels of their ComplexCon popup shop, we now have a Winter ’16 collection for our holiday lists. The current campaign uses familiar/youthful faces like Leaf, Shash’U, Brenmar and more. According to an email we received, it is the “first taste of what Fool’s Gold has in store for 2017.”

Also, this isn’t the last of the clothing releases. Furthermore, the label plans to expand its reach by opening a new brick and mortar store. It would be in New York City. It also plans to release seasonal and capsule collections all year. Shop the collection.

Finally, check out some images from the current lookbook. You might see someone you know and love below. 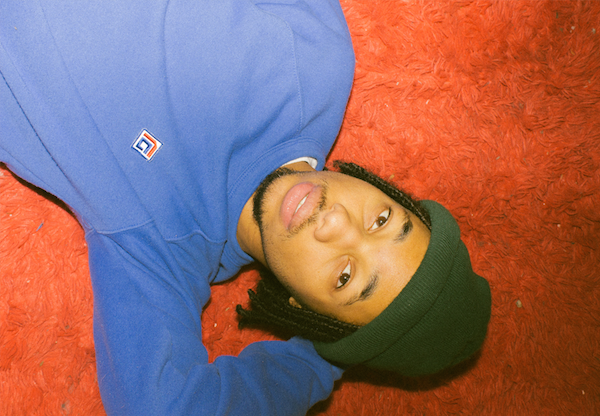 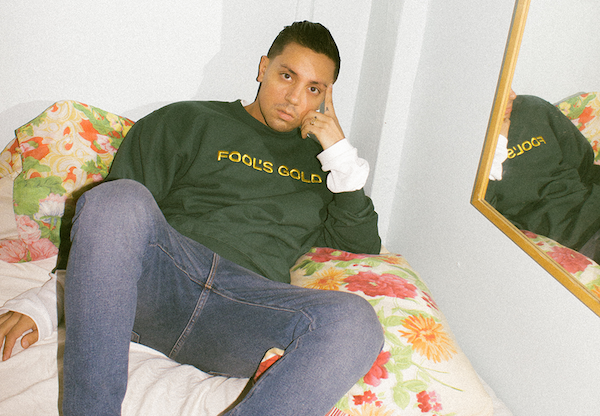 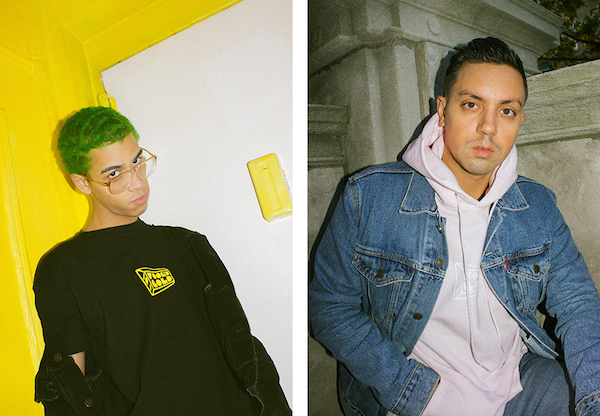 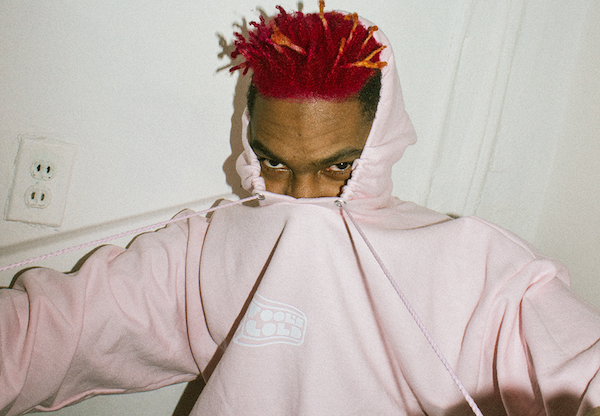 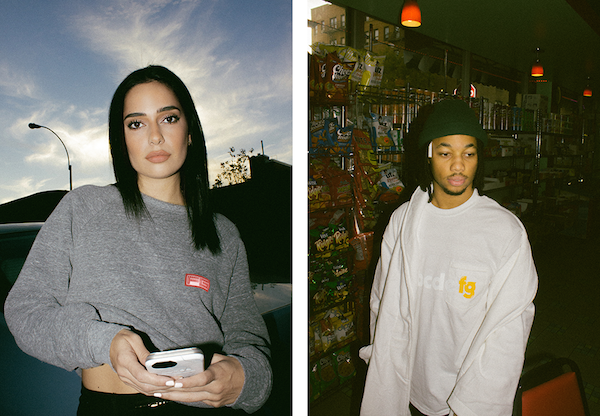 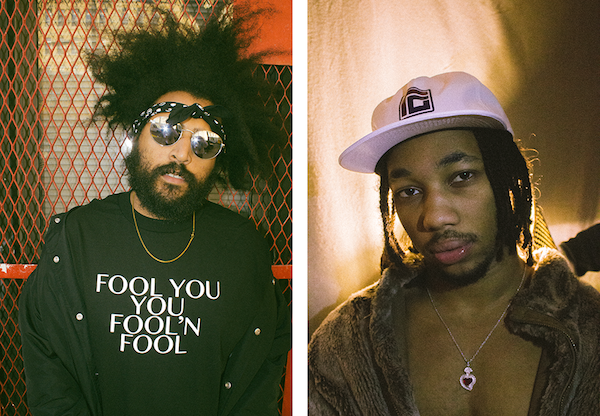 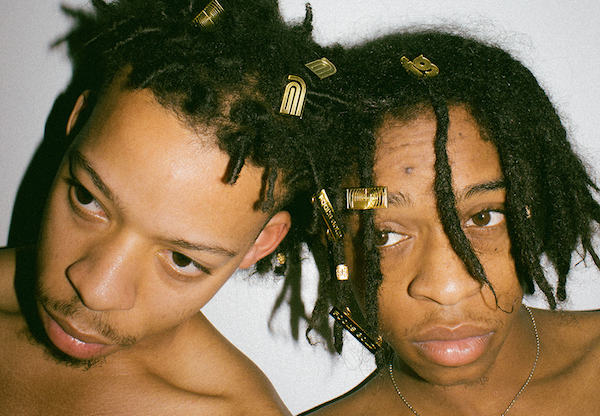 Fool’s Gold Records was founded in 2007 by DJs A-Trak and Nick Catchdubs. It established itself with releases bridging the worlds of all music genres together to the world. It has been dubbed an “indie innovator” by Billboard and a “tastemaker label” by the New York Times, and “one of the most influential indies in the music business” by Pitchfork.