How do we put up with being in relationships with partners who do not communicate with us for so long? Could it merely be a part of being young, or do you think is it a lack of compatibility? If there’s one thing I’ve learned, it is that everyone doesn’t understand or applies love languages. In FLO‘s new song, the brand new R&B trio is crooning about immature men losing their collective interest.

‘Immature’ is about being strong and confident in yourself and we really don’t have time for someone being immature. It’s ok for you to tell a partner, ‘You’re not giving me what I want and you say you want my body, but you aren’t doing anything about it!’ It’s our more grown up record and the next phase of the story to ‘Cardboard Box’. We had to dump them in ‘Cardboard Box’, but this is about why it was necessary. 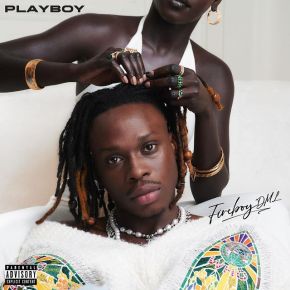