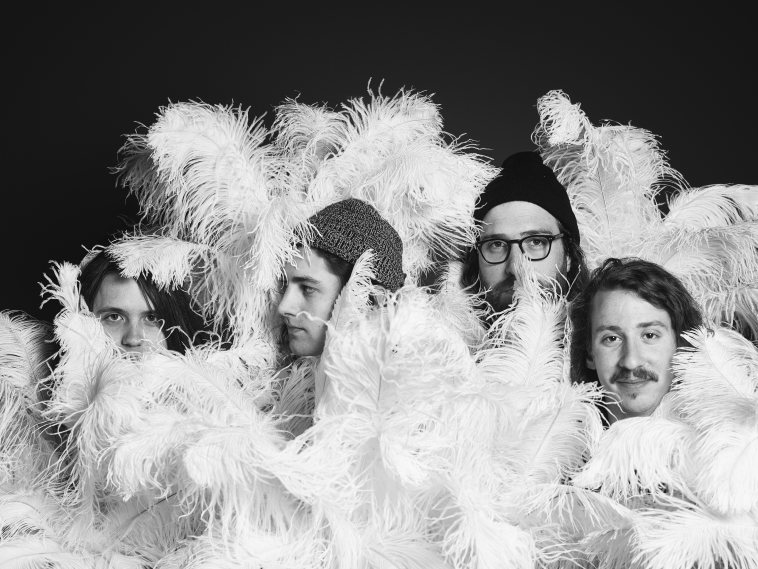 The era when this sound became a “thing” is before my time, but I still appreciate the musical style as a result of legendary synch licensing over the years. When I was growing up, this type of music was used in television commercials, on the radio, and everywhere else for the persuasion of the human mind. Is the Denver, Colorado-based four-piece band selling anything outside of the music and messaging? Listen to the song ‘The Thinker’ from their forthcoming debut LP titled ‘Postponement’, and you tell us.