Three days ago, Fivio Foreign released the official video for ‘13 Going On’, which is right on time as a tweet about his age went viral. In the lyrics, he talks about people switching on him, being focused on money over women, the passing of his mother, and more. Check out the video that interpolates early performance footage directed by JLShotThat, and moments in the studio with Pop Smoke. At the end of the video, he shares words of encouragement to his fans and says rest in peace to Brooklyn Drill legend Pop Smoke, his brother in music and the streets.

How Old I look ? 👀 pic.twitter.com/fPmeFn4sYh 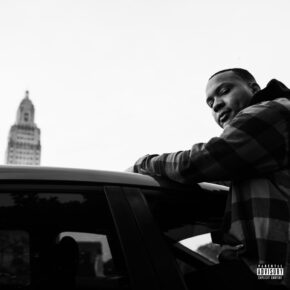 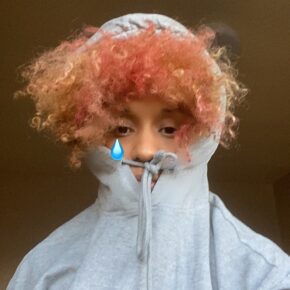