Brooklyn’s champion Fivio Foreign just released the official remix to his hit song ‘Big Drip’, that has people in the clubs going crazy—at least I did the first time I hear DJ Enuff play it at Public. Joining him on the new version is Quality Control giants Lil Baby, and Quavo from the globally-recognised trio, Migos. If you like the new coming of Drill, which bred the careers of the late star Pop Smoke, Sheff G, and more, you are in for a treat. Check it out. 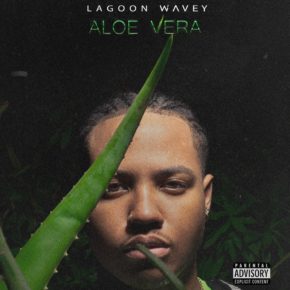