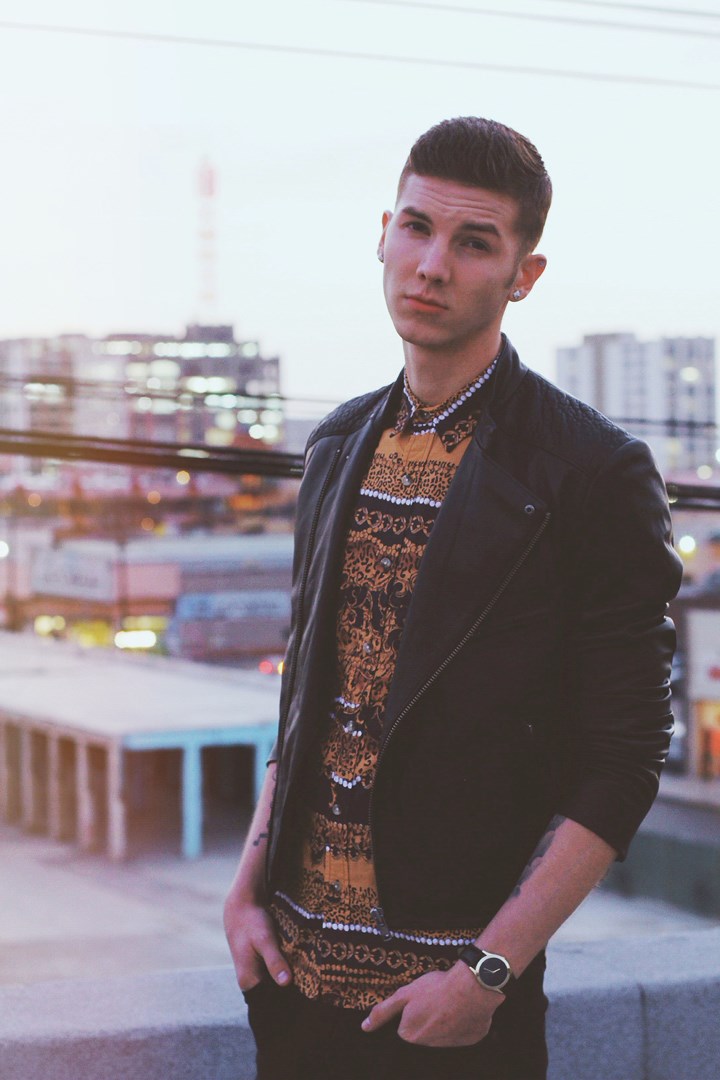 Born in London, England on August 12th, 1994, 19-year-old Jordan Dominic Morris was destined for great things from the very beginning. Growing up in the 90’s, Jordan Morris was exposed to a world of infectious Pop anthems and Soul-filled R&B music.

[quote]I use to want to be in the Backstreet Boys.” He admits with a smile, “I loved the boy band Blue, at the same time I was listening to Beyoncé, Craig David and Justin Timberlake. In my house, the music was always turned up.[/quote]

Recognizing he had the chops for singing, Jordan Morris continued to develop his craft by entering as many local talent shows and competitions as he could. By age 15, he realized that his silky smooth vocals were a quick way to impress the girls and this alone kept him singing.

The influences of the urban North West London scene would soon become apparent in his artistry. He became a regular performer at open mics and underground performances throughout London, winning the favor and support of major U.K. industry players like Jamal Edwards of SBTV and producers Zay-D.

Jordan went on to record music with U.K. recording artist ‘Faith SFX’. Building on his knowledge of music, he fell in love with the sounds of artists like Lemar, Robin Thicke, Brian McKnight and Justin Timberlake.

[quote]I just want to be the best artist I can be. I’ve been inspired by so many talented people from all over the world, and I feel like I owe it to anyone, who supports me on my journey to simply make them feel something when they listen to my music.[/quote]

With many exciting plans in the pipeline for Jordan Morris, 2014 looks to be a year of great success for the #TeamJM movement.