If you’re into Hip-Hop/Rap music with a danceable beat, you may appreciate a new record called ‘Bubble Up’ by an American artist named Fiel. The Chicago artist was in a musical group called The HoodGeekz once. During his time with The FootworKINGZ, he performed on television ‘America’s Best Dance Crew’, ‘Ellen’, ‘America’s Got Talent’, and BET’s ‘106 & Park’, and all over the world.

It isn’t much about written about him as a solo entity online, but his music speaks for itself. Check out his track ‘Bubble Up’ below. 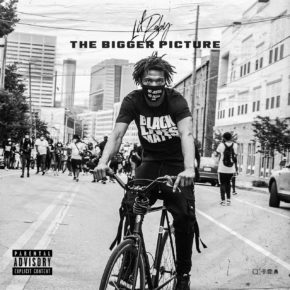 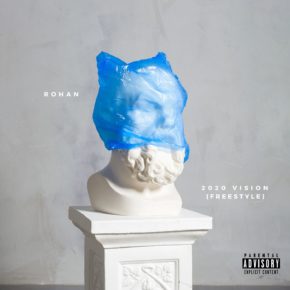