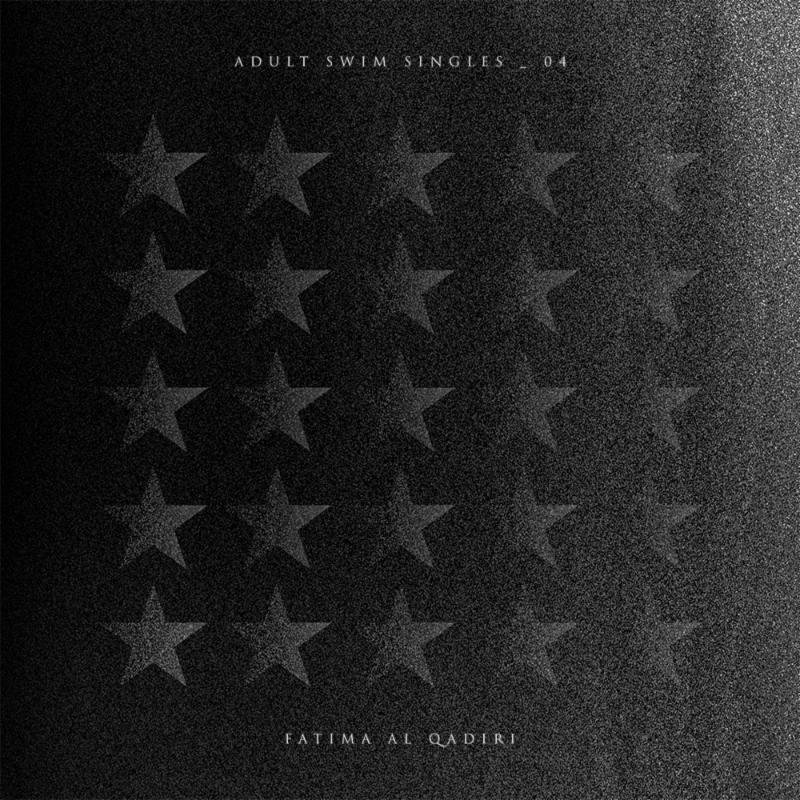 Instead of the usual Monday release that Adult Swim Singles see, this week’s contribution from Fatima Al Qadiri is arriving today, on the 4th of July. Its release on Independence Day is fitting, as Al Qadiri’s “Star-Spangled” is a take on America’s National Anthem. In her words, “‘Star-Spangled’ is dedicated to American national nightmares. On one hand, dark dreams of suburban serial killers and mangled hitch-hike heads. On the other, a false hope of national greatness cooked by covert agendas.” Stream the track via Wired and download it now at adultswim.com/singles.