GRUNGECAKE is excited to host the premiere of Exxy’s new single ‘Afternoon Depression’. Exxy is a Pop artist from Los Angeles, who has been using music as a vessel to convey her emotions. Her latest single ‘Afternoon Depression’ touches the topic of dealing with depression and hiding it in public. She does an amazing job expressing herself with a simple, but meticulous lyricism. This young artist is truly demonstrating her artistic skills with this track.

The video, which was directed and edited by the artist and shot by Sebastian Ruiz, had very eye-catching set locations as well. Some scenes took place in Downtown Los Angeles at the Los Angeles River, another was on the beach, and also in the middle of the desert. Watch the official new video below. 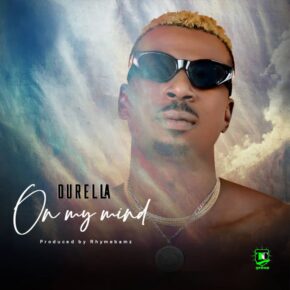