If you’re into music with meaning or you don’t music with an inserted message at the beginning, ‘Universe AD’ has something to tell you. Listen to the track from Spain that is also featured on ‘Need for Speed’ below. If you didn’t know, ‘Need for Speed’ has sold over five million copies. Additionally, the group has toured with The Prodigy, played over five hundred shows in Europe, and now, they’ve got their first studio album out. It’s called, ‘The Inner Encouraged Desire’.

Another Spain-based producer, Elson Complex, made a record called ‘CALETONIA’, which is now in the Top 5 of the ‘SubmitHub Other’ chart. As explained by the artist, half of his family is from Andalusia and the other half is from Catalonia, and that is the inspiration behind the record: That and the [at least] three souls that are “dwelling in [his] breast”. Listen to it below to turn down from the turn-up. It may help you to relax.

Starting the track off with an audio clip from the movie, ‘Inglorious Basterds’, Texan Metalcore band Cease All Control released the explosive record ‘Centrist’ last month. according to the band, the record is “about apologia for right-wing ideologies, and it touts the long-standing Punk principle of having ‘no tolerance for intolerance’.” Recently, the band shared their debut “split” EP that they’ve collaborated on with a fellow Austin, Texas band called Grit. Check it out.

Having distance between you and your significant other can be healthy, only if it isn’t excessive. And in Tsunano‘s exquisite new visual, he shares what it’s like to be in a relationship with him. Check out the cinematic ‘Educational’, which takes place in the streets of Hong Kong. He’s going to teach you a thing or two atop this lovely House production. If you aren’t familiar with the artist, according to the press release, he is one of the leading trailblazers in the Asian Electronic scene. He’s been at it since the age of seventeen.

Korean-American rapper Parlay Pass teamed up with Queens-based RekStizzy for a song called, ‘Lean On Me’ last year. Within the lyrics on the first verse, the Atlanta-based artist details the shift of his lifestyle, and the other doesn’t have the best vocal clarity, but in a nutshell, he shares he also of service. On the hook, the artist assures whoever is of the need of his services, that they will be able to lean on him for their needs-especially if it is off-the-market. Check out the record below. 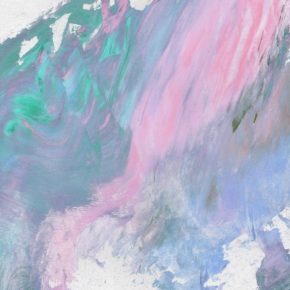 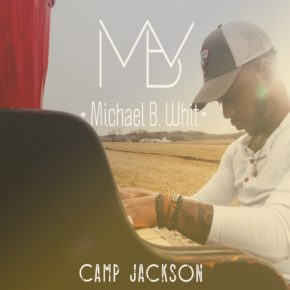