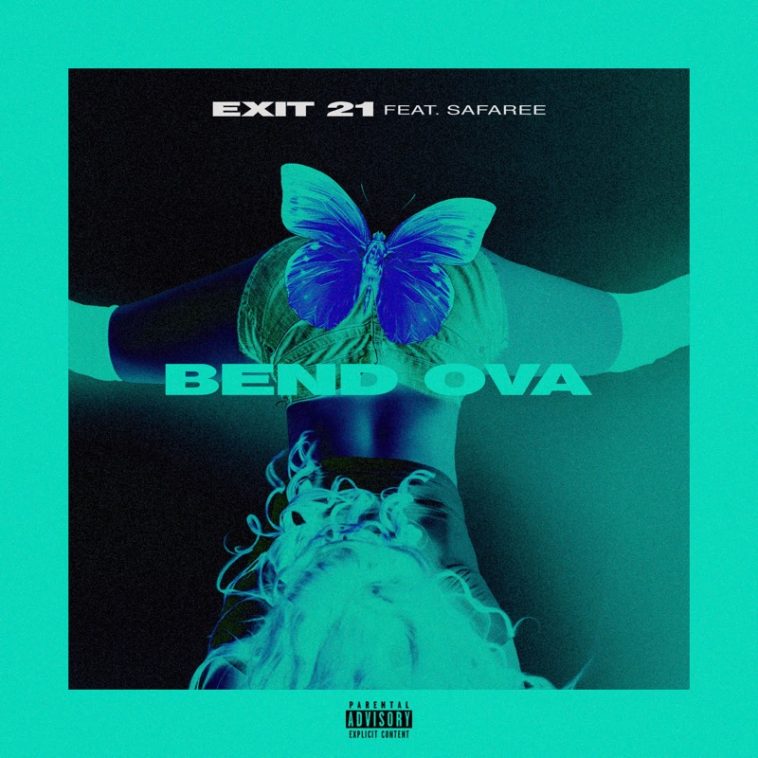 Today, rising foursome Exit21 is pleased to release their new single ‘Bend Ova’ featuring Safaree. Comprised of twin brothers Ron and B-Smoove, cousin Showtime, and childhood best friend Shawn Foxx, Exit21 is a family affair. Over the past few years, the foursome has morphed from a local phenomenon to international contenders and a disruptive voice in R&B, Pop and Hip-Hop. Named after the exit they grew up off of in Long Island, New York, the group turns up the Classic R&B group standard set by the likes of Jodeci and Day26 for a new era. Mixed with modern Trap production and inspiration from a multitude of genres, the group write irresistible anthems, carry heavenly harmonies, and drop dynamic dance moves like no other. Moreover, they embody a singular spirit and signature style they call Trap-n-B.