Being hailed as the “Anderson Paak of Folk music” comes with certain unique expectations to those familiar with the musician. Evan Lanam certainly lives up to those expectations. 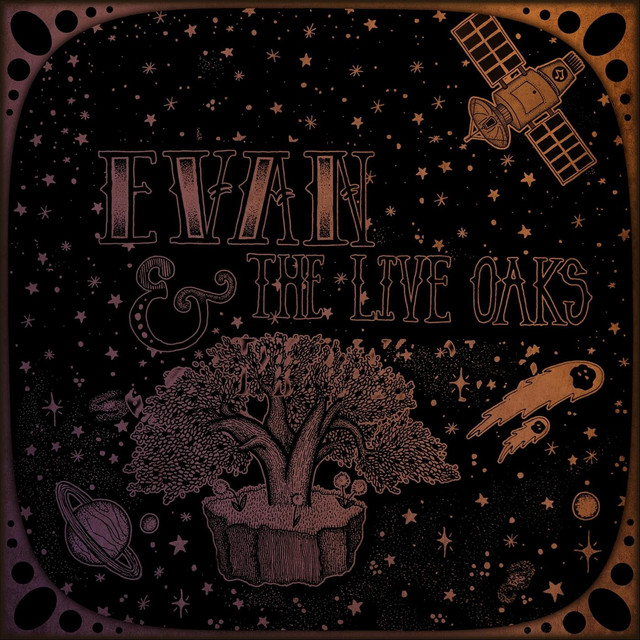 Bay Area-native Evan Lanam and his band The Live Oaks have spent the good part of 2018 performing along the west coast with an appearance at this year’s South by Southwest festival in Austin, Texas. With one full-length project under their belt, the ‘Hyde Park’ EP is a solid addition to their catalogue of Soul, Rock and Roll cuts. The EP has recorded Hyde Park Studios with Eric Feldman and Pamela Parker and features a collective of Bay Area musicians that Evan calls his friends. The three-track EP showcases Lanam’s powerful songwriting and stand out vocals that are eerily reminiscent of Pearl Jam’s Eddie Vedder.

The first track, ‘On The Otherside’ has an edgy yet soulful vibe that takes you back to the classic rock of the 1970s. The lyrics paint the picture of triumph after overcoming pain and serves as a reminder that “things get better”. The second track, ‘Home’, is a more upbeat tune with a soulful melody and a catchy hook that is sure to have you singing it days after listening. The addition of live horns adds an undeniable energy that makes this record a standout track on the EP. Closing out the EP is the bluesy cut ‘Maybe Later’. All the elements that you love in a great Blues and Rock and Roll song can be found in this track. Paired with Lanam’s riveting vocals, this track closes out the EP leaving the listener with a strong sense of just who Evan and the Live Oaks are.

On the band’s website, Evan’s story talks about his musical influences being in the late sixties, early seventies Rock and Roll and this EP is a true reflection of that. Sounds from artists that dominated that era such as Lynard Skynard, Van Morrison, and the Doors can be heard throughout the EP, with Evan and his band adding their unique and modern touch. The ‘Hyde Park’ EP is truly an enjoyable project from start to finish, so put on your headphones and press play.