In her track, Pop singer Estella Dawn shares her honest experiences of brokenness, and the continued desire to just feel something on ‘Guilt Is Good Enough’. She paints vivid pictures through her lyrics, exposing the hurt and disconnect she has with love and the strangers she entertains. Coupled with her poetic lyricism is her captivating voice, which adds an emotion-filled, soulful element to the record. The production for the track also adds to the intense soundtrack to her feelings and the emotions she displays throughout the track. Estella Dawn’s voice is amazing, and her honest songwriting makes her music relatable to anyone just trying to feel something, whatever that feeling might be! 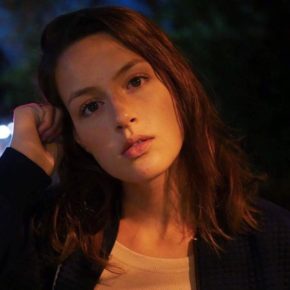 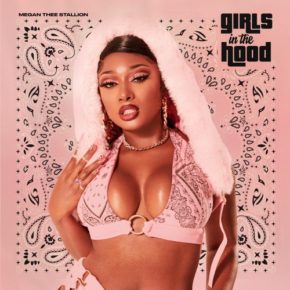