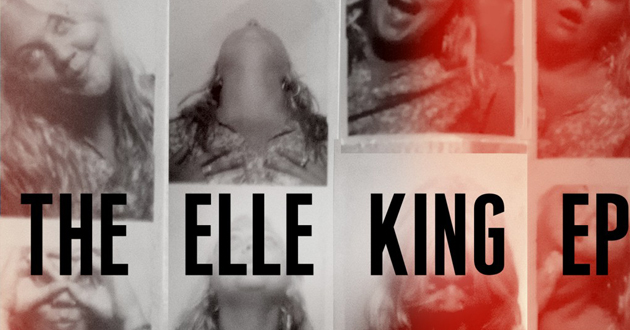 Elle King was signed by newly appointed RCA Chairman Peter Edge. On June 12, 2012, the four-song The Elle King EP was released on RCA / Fat Possum Records. The EP featured the originals “Good To Be A Man,” “Playing For Keeps,” and “No Can Save You,” and a live cover of American female rapper Khia’s 2002 debut lead-off single “My Neck, My Back (Lick It).”

Elle King produced “No One Can Save You.” The EP track, “Good To Be A Man,” was originally released as a standalone single on March 13 to iTunes, and issued as a 7” vinyl single on Fat Possum Records on April 24, 2012. The track was inspired by a romantic disaster that occurred while King lived in Copenhagen. She counts writing the track as an artistic breakthrough. The track has been played by KCRW Santa Monica, XPN Philly, and RIF Detroit. The EP’s lead track, “Playing For Keeps,” was chosen as the theme song for VH1’s Mob Wives Chicago series that premiered June 10, 2012 on VH1. The show is a spinoff of VH1’s hit series Mob Wives. — Wikipedia