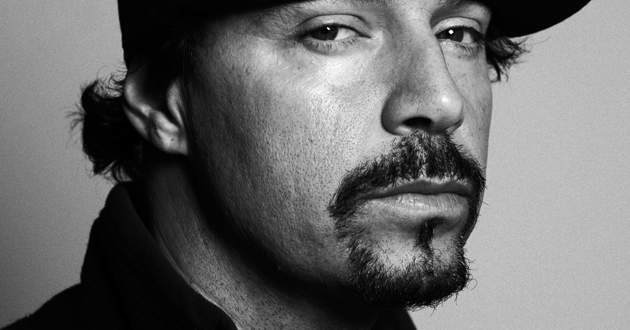 “Cross My Heart Hope to Die” will change your perceptions of art, and challenge your expectations of music. More than just a multimedia project, “Cross My Heart Hope To Die” has chosen a new path to create something that is truly an experience. The project transcends all musical boundaries – the music exists as just one part of the bigger picture, ever evolving. The foundation of this art collective rests on the balance of each element: art, visuals, music, and the live experience – each as important and on point as the other. 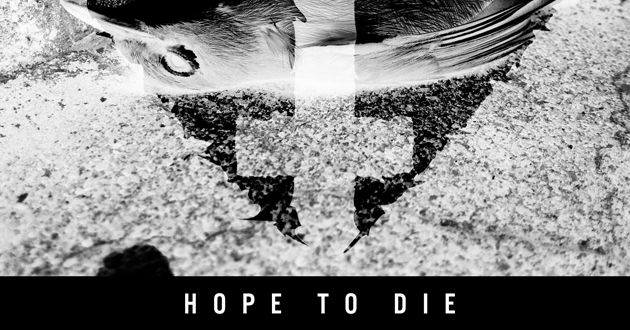 The sound system is the spark caused by the collision of veteran producer DJ Muggs and fellow producer Andrew Kline. With trajectories launched from different musical backgrounds, they shared a love of a dark, cinematic music. Sean Bonner adds an additional, undefinable piece to this artistic enigma. Sean is a curator, hacker and creative technologist with a history in both the fine art and music worlds, he adds an unpredictable element to an already amorphous group.

The interactive street art side has been manifesting for almost a year. Unsuspecting pedestrians in Los Angeles, New York, Tokyo, and Vienna have been enjoying, and participating in this project – often without even knowing it. “Cross My Heart Hope To Die” wants to manipulate the way people find music, to bring back the thrill of discovery. Something sorely needed in a digital age where we are constantly bombarded with aural stimulation.

Upcoming gallery exhibitions and a series of videos shot all over the world make it obvious that “Cross My Heart Hope To Die” is much more than a simple musical project. If this sounds confusing or vague, that’s not unintentional. The answers are there, you just have to find them. Dig deeper.

The legendary Cypress Hill producer DJ Muggs is on fire – after releasing his critically acclaimed dubstep album this January 2013 on Ultra Music, he’s traversing the country with Modestep, the live electronic group known for bass-heavy bangers with vocal and rock elements resulting in full-spectrum sound. MiM0SA will also be joining up on the west coast dates to achieve massive sonic destruction. Named after his recent Ultra release, The Bass For Your Face Tour will be serving up enough bass-heavy soundscapes and dirt-nasty drops to satiate every single EDM fix across the nation.