Read feature
#5NewVideos to get you through the week 44 (Eminem, Valee) - GRUNGECAKE 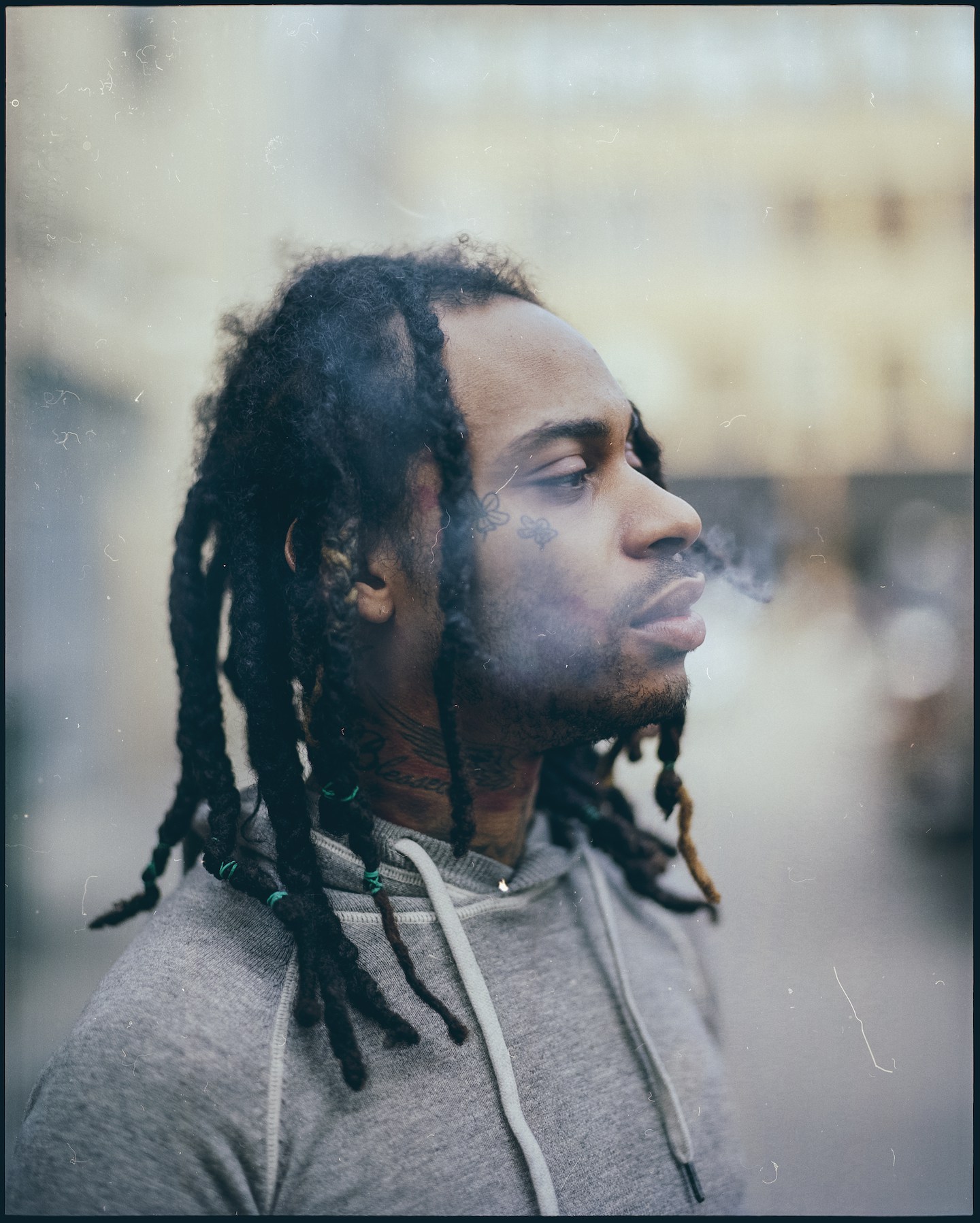 In a video treatment, the New York City rapper A$AP Rocky brings the words from ‘ASAP Forever’ to life. With sampled vocal assistant from Moby, the legendary and controversial singer, he shows what love and brotherly gatherings look like when you’re part of the mob/gang. There isn’t a scene from the video that I do not enjoy. If you were alive in the late nineties/early two-thousands, you would understand how significant it is to have (someone like) Moby on a modern Rap record. Once upon a time, Eminem made fun of the Ambient recording artist.

What makes it even cooler is that the fifty-two-year-old is also from Harlem, New York. Perhaps, it was a conscious decision. Moby is a vegan. He also supports animal rights. Both things that weren’t as popular then, as they are now. Kind of like how Rocky is responsible for pioneering and introducing (once) exclusive fashion brands to modern day Hip-Hop. Both artists are influential in their own right.

A$AP Rocky readies the release of his fifth studio album, Testing. Personally, I am looking forward to hearing the album. I have been a fan for a long time.

Speaking of the devil, two days ago, Eminem released the official video for ‘Framed’. The musical/lyrical genius takes us back to the element of his cartoonish beginnings in the cinematic visual. The only difference is the hair on his face and its colour. The Detroit emcee escapes from an asylum in the video; does a bad bad thing. Watch the incredible new video from the album ‘Revival’ below to find out his [alleged] offence.

It has been a long time since I’ve heard something as smooth and gangster as this song. The closest might have been by the Berkley long-haired rapper who went by 100s, but he switched up, changed his name to Kossiko, started singing and disappeared. His debut project ‘Ice Cold Perm’ is cold as fuck! It was a modern take on G-Funk, sharing the tales of a young pimp. Payroll Giovanni, on the other hand, is coming from the perspective of a straight-up Detroit street hustler. It’s not as polished or gimmicky as 100s; plainly delivered.

It’s hard not to like songs that have this kind of melody. To be honest, most of the lyrics are usually comical because it does not match. The cadence is childish, yet he sings about adult assets. Also, having Pusha T on your record will always be exciting. Then, he went and said Hoodrich Pablo Juan’s name on the track. Watch the official video for the Chicago rapper Valee’s single from his February release: GOOD Job, You Found Me. The six-track project is a high-energy musical outfit that I will use at the gym tomorrow.

If you are in a relationship with a dominant personality, are you expected to be the submissive one who picks up the clothes when they throw them on the floor? Is it an unspoken duty for you to do the laundry? On a personal note, I’ve attracted men who didn’t mind taking on those duties. It didn’t make them any less of a man. It was just something they enjoyed doing. Check out Tamara Bubble’s new video for the lead single, ‘Laundry’ to see what she thinks about olden times gender roles. It’s from her latest project: Your Favorite Rapper Is A Girl.