Two days ago, legendary rapper Eminem released a surprise album where he creatively says what’s on his mind. The Detroit icon’s die-hard fans are excited, and others feel lukewarm about ‘Music to Be Murdered By’, but it features everyone from Young MA and Juice WRLD to Don Toliver and Ed Sheeran. Whether you’re a fan of his or not, if you love music and the culture, you should give it a spin for reference. Check out the twenty-track LP below.

According to Forbes, Enimem’s eleventh studio album is on track for its historic number-one debut. Personally, ‘Those Kinda Nights’ featuring Ed Sheeran is my favourite one from the Alfred Hitchcock-inspired work, and the production for ‘Yah Yah’ is wild. How could anyone ever go wrong with a Black Thought or Q-Tip feature?

I like how he was able to incorporate Alfred Hitchcock’s voice into interludes. Technology is incredible.

EminemMusic to Be Murdered By 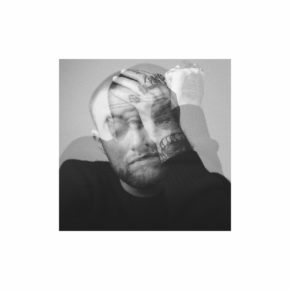