It’s time to play with Danger

Franck Rivoire aka Danger is one of the leading artists of the young generation of music producers. Acclaimed as a musician, he is a graphic designer above all. The visual dimension extent of his work is essential in his artistic statement. He features a world designed like a screenplay, using the “nerd” generation symbols and icons as well as the realm of movies and video games. 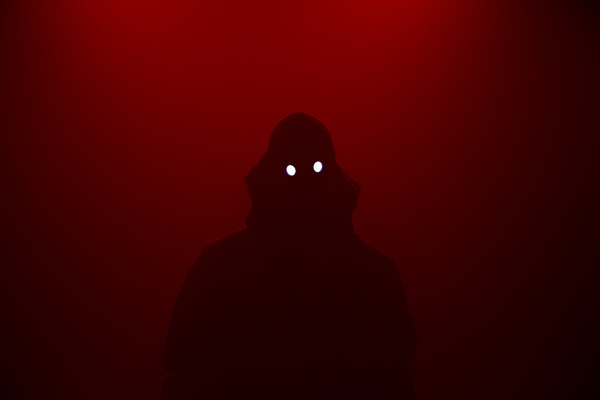 Only three EPs released and very little information about him available, he’s still managed to become pretty well-known. Directing his own part through live performances and blending mangas / comic influences and augmented reality in an extreme way, he already played gigs worldwide. He also produced remixes for famous international acts such as La Roux, Estelle, Empire of the Sun, Sébastien Tellier and One Republic.

Danger also founded his own record label 1789, as well as developing his side project called Sunset. On April 28th, he released his highly-anticipated EP release, July 2013. The EP has received high recognition as it has reached the #5 spot on the U.S. iTunes Electro charts, #3 on French iTunes Electro charts and it is still rising. If you see vigilantes dawning masks and headphones, you can almost guarantee they are in on the Danger.