Ella Mai announces the ‘Heart On My Sleeve Tour’ along with a deluxe album releasing February 2. This will be Ella’s third headlining tour since 2018. In 2018, she kicked off with the ‘Boo’d Up Tour’, eventually joining Bruno Mars on the 24k Magic World Tour. Following the release of her debut album, Ella Mai, Ella launched ‘The Debut Tour’ in 2019, and later that year she opened for Arianna Grande on the ‘Sweetener World Tour’. After the release of her sophomore album, ‘Heart on My Sleeve’ in 2022, she joined Mary J Blige on the ‘Good Morning Gorgeous Tour’.

The ‘Heart On My Sleeve Tour’ will kick off in Connecticut March 31 and will hit thirty-four cities across the United States ending in Toronto. Ella will also perform in Los Angeles, New York, and Atlanta. Pre-sale tickets will be available Wednesday, January 25 at 10 AM local. Tickets will go on sale Friday, January 27 at 10AM local via this link. 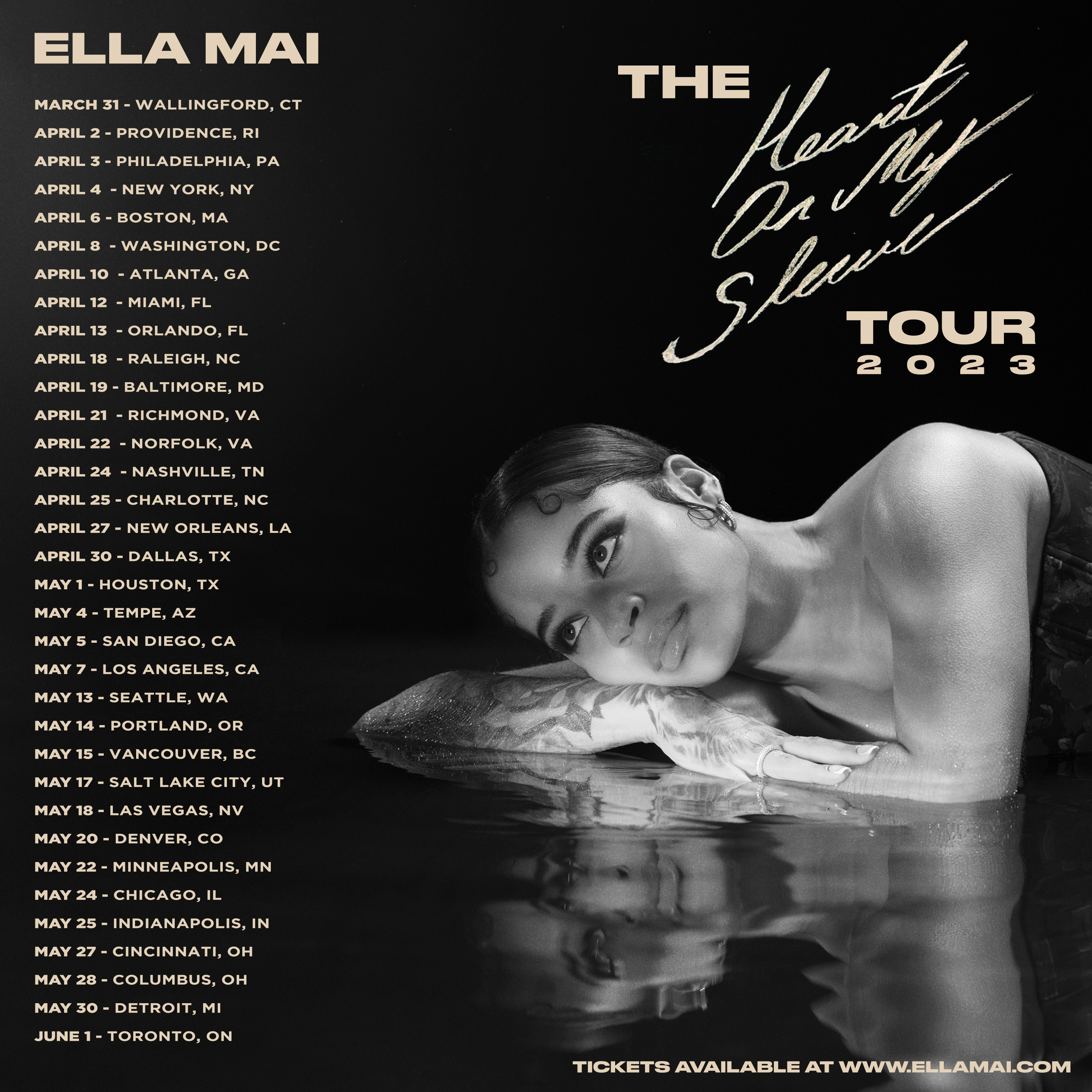 In addition to the previously released music, the tour follows Ella’s newest album ‘Heart On My Sleeve’. This will be the first time the songstress performs new tracks from the deluxe album. “The deluxe tracks are some of my favourite songs currently so I’m happy to be able to share them with the world”, says Ella. “I get to bring new life to a body of work that is a year old but remains very close to my heart. Likewise with the ‘Heart On My Sleeve Tour’. This is the first time I’m getting to perform some of these tracks live. It’s almost like reading your diary aloud in front of an audience, but there’s no better place for me to be vulnerable than in my music and on stage with my fans.”

Ella MaiHeart On My Sleeve 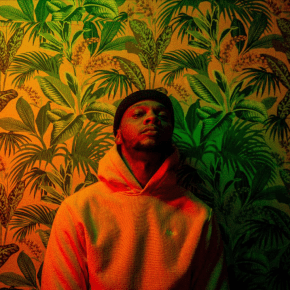 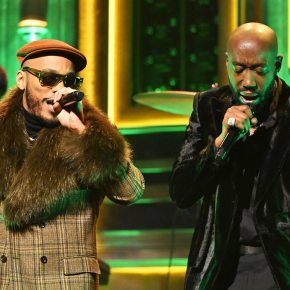