Elina Stridh, known simply as Elina, is a singer-songwriter based in Stockholm, Sweden. In recent years, the twenty-six-year-old artist solidified her reputation as a songwriter in the industry cowriting for various artists, which resulted in her songwriting catalogue generating over one billion streams. In 2018, Elina debuted as a solo artist with her single ‘Wild Enough’ and has since released an EP and several singles. Her newest single, ‘Blue’, is a perfectly soft Indie-Pop creation.

‘Blue’ is a mellow track with sentimental lyrics which describe the bitter-sweet feeling one gets when moving on from a past relationship. The simple acoustic guitar ballad and light piano keys add a sense of emotional vulnerability behind Elina’s delicate vocals. Although this track is a bit more downtempo compared to her previous releases, the track is a buttery soft hit. 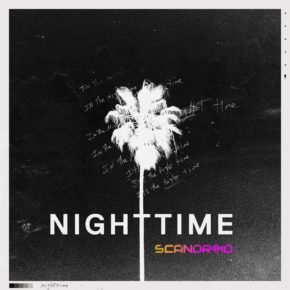