Back in April, Accra, Ghana-native artist EL released the official video for the explosive bilingual track ‘Efa Wo Ho Ben’. Over a choir-assisted backing track, like Missy Elliott does in 2002 single ‘Gossip Folks’, he portrays all of the misinformed individuals who spend loads of time partaking in the defamation of his character. Whether you can fully understand what he’s saying or not, ‘Efa Wo Ho Ben’ is an entire vibe. If you’re anyone who people make a fuss over, you will be able to relate. Watch the video for the incredible anthemic Highlife track below. 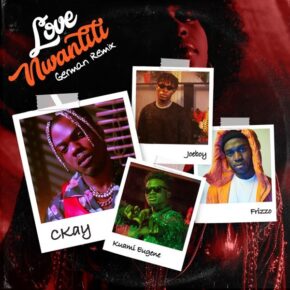 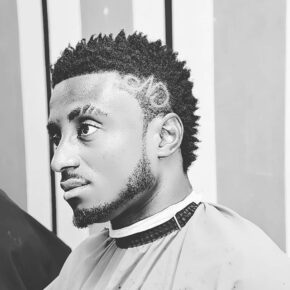