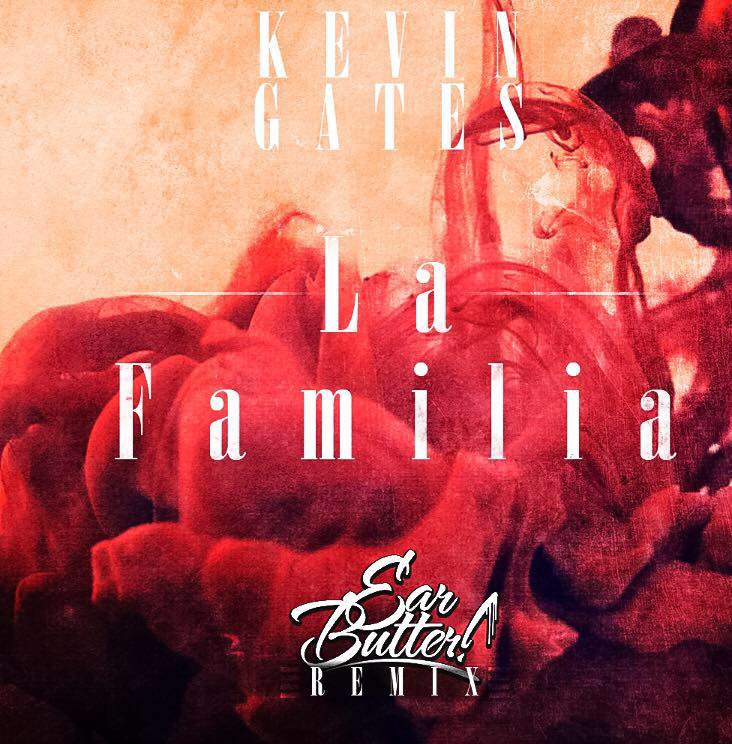 Earbutter, self-described as a “no-bullshit” DJ from Sicily, Italy, released a remix for Kevin Gates’ ‘La Familia’, a single from Gates’ forthcoming album called “Islah.” Like “Really Really” and “The Truth” from the Baton Rouge, Louisiana-native rapper’s new album, ‘La Familia‘ spreads a similar message of the street life, assets from the lifestyle and the illustrative world of hustling. Earbutter takes the original track to new trap heights with smooth 808s and boss-level bass. We’re glad Kevin Gates and BWA requested this remix from Earbutter.