Read feature
Steelers quarterback, Dwayne Haskins, was fatally struck by a dump truck on the I-595 highway in Broward County, Florida - GRUNGECAKE

The Pittsburgh Steelers quarterback and 2018 Heisman Trophy finalist at Ohio State, Dwayne Haskins was killed on Saturday morning when he was hit by a dump truck while walking on Interstate 595 early Saturday morning.

The twenty-four-year-old Haskins was trying to cross Interstate 595’s westbound lanes near the Fort Lauderdale-Hollywood International Airport in Broward County when the dump truck hit him, the Florida Highway Patrol said. The incident was reported around 6:30 a.m., said the patrol.

The reason why Haskins was walking on the highway is still unknown to investigators. But Hawkins was in South Florida working out with other Steelers teammates, as seen on Haskins and running back Najee Harris‘s Instagram stories.

The news drew grief from players and coaches across the league.

Steelers star and teammate T.J. Watt said, “The world lost a great person today. When Dwayne first walked into the locker room, I could tell he was an upbeat guy. He was always making people smile, never taking life for granted.”

Washington Commanders coach Ron Rivera said, “Dwayne was a talented young man who had a long life ahead of him. This is a very sad time, and I am honestly at a loss for words. I know I speak for the rest of our team in saying he will be sorely missed. Our entire team is sending our heartfelt condolences and thoughts and prayers to the Haskins family at this time.” 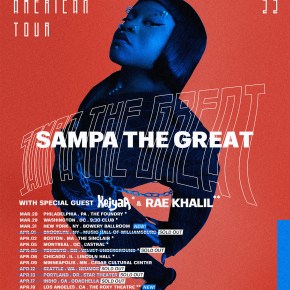