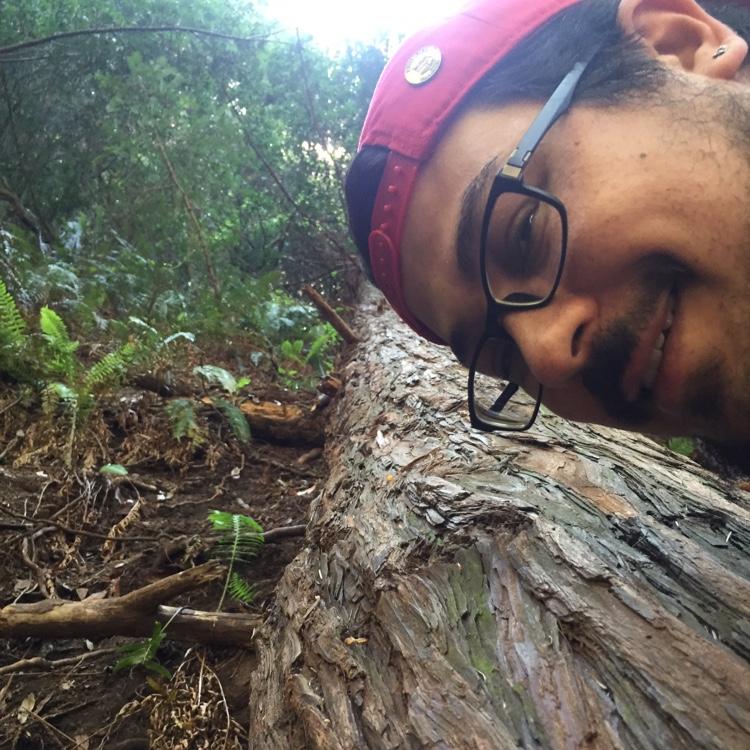 Less than 24 hours ago, Brooklyn-based producer Dusty Fingerz released a new track called “Ether,” which is a calming instrumental different than his previous tripped-out, original electronic-driven releases with vocalists. Stream more of his eclectic music on his web page and be on the lookout for his work on “Oldest Profession,” an album by Bruiser Brigade’s TRPL BLK coming out on Detroit Day (March 13).