everal years ago, when I touched down in Los Angeles for business purposes, I was introduced to the underground Hip-Hop scene. Dumbfoundead was one of the burgeoning artists linked to Project Blowed. 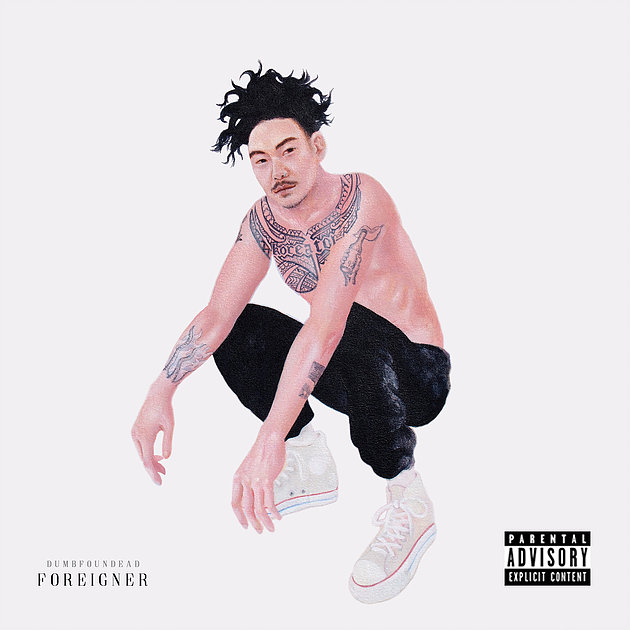 Project Blowed is an open-mic workshop for artists, poets, musicians, dancers, and rappers in the Leimert Park (South Central area of Los Angeles.)

At the time, the Korean-American recording artist battled and emceed. Lately, he’s taken that lyrical advantage to describe his frustrations with American politics, namely, its President. Referencing many clips from some of our country’s historical moments, the video for “History of Violence” is valid in its motive. Being an American, right now, is frightening. If your family are foreigners, you are unsure what that could potentially mean for your family. First-generation Americans could lose their families.

In recent memory, Dumbfoundead released music under his government name (Jonathan Park), but I’m glad he’s back to his artistic origin. If you haven’t heard of him before reading this article, he was born in Buenos Aires, Argentina, and resides in the Koreatown neighbourhood of Los Angeles, California.

According to the artist, his latest release is for anyone who identifies as an outcast. Being Asian-American, he says that he didn’t belong anywhere. Living in dual universes, he shared that no one fully accepted him. When he went to Korea, he felt like a foreigner. He didn’t speak the language fluently. Nor did he understand the language in full. Nonetheless, his fans normalized the experience for him.

“I wanted to flip the word foreigner into something positive,” Dumbfoundead explained about his first project distributed in Korea.

I think it is an exciting time for Asian artists, whether they live in the States or otherwise. I look forward to hearing more from the artist in the future. Until then, we can stream the five track extended play. Personally, I enjoy listening to “형(Hyung),” “물 (Water)” featuring G-Soul, and “Send Me To War.” “Foreigner” EP is out now on BORN CTZN.