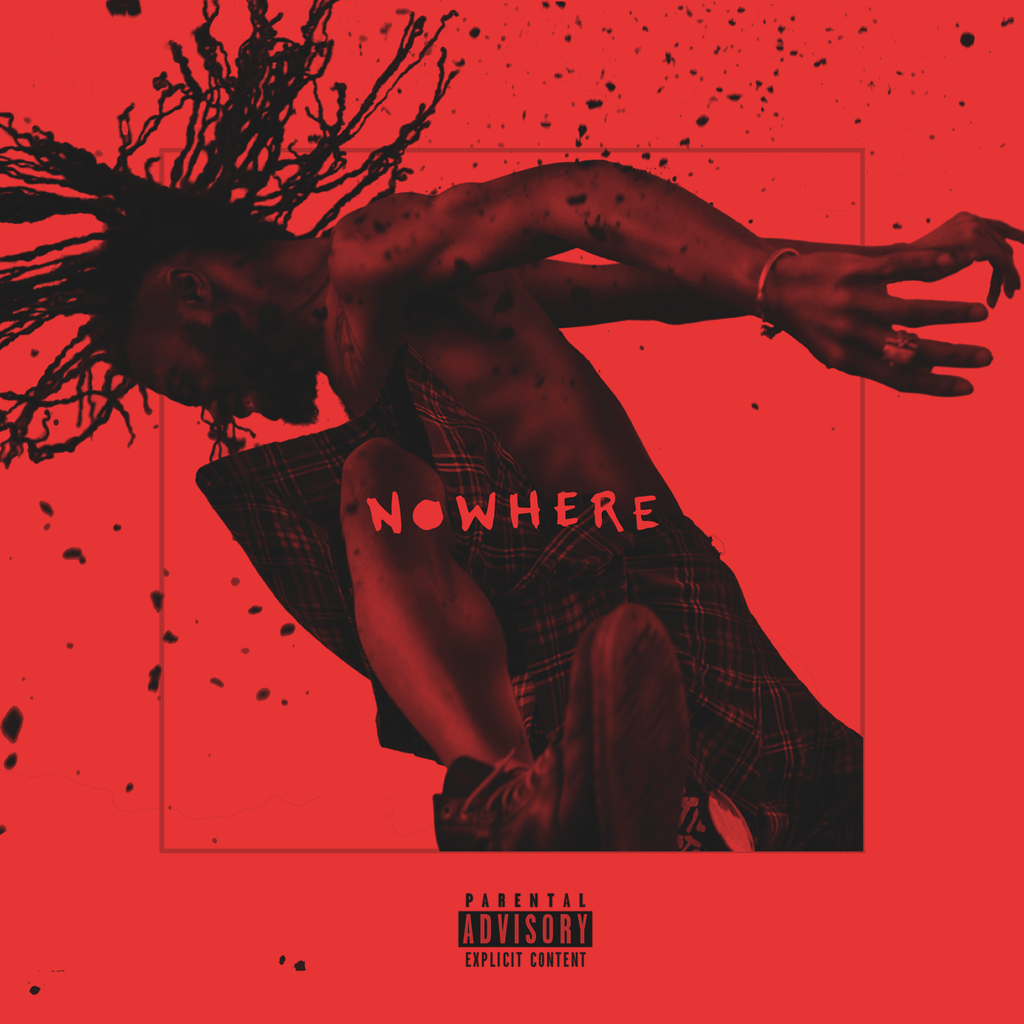 Duckwrth x The Kickdrums will make you open your eyes and ears to see and hear a reality that is often ignored. The introduction of the new album, “Nowhere” is intense, “Exchange of gods for celebrities… See, we don’t read scriptures, we read TMZ.” I crown them as lyrical beasts because every song has multiple jaw-dropping bars. For example, one lyric in the work is, “And You know what they say love is worth fighting for, so baby here’s an automatic tek to spray.” Their bars are also funny, in “Magic Bullet” I quote, “And you ain’t got the answer looking like sway.”

Their music is clever and conscious with a variation of content. Song topic choices include the negativity of the world, relationships, psychotic women, and so much more. You will also find dance records, and collaborations with female artists such as Miloh Smith. “Nowhere” includes both slow and fast tempo records showcasing their skill and ability to rip on both, but one consistent element is their flow. They master every track, making the song what it is. Therefore, the beat is just a minor detail when they’re spitting or singing on a record.

Although, “NOWHERE” is the name of the album, it is the 6th track on the album and only 24 seconds long — pretty unusual. I’ve never witnessed any artists like Duckwrth x The Kickdrums, and that’s the beauty in their music. One of my favorite parts about the concept of the album, is the outro to “Nowhere” is called “Now Here.” Listen to “NOWHERE” now to enter into the super clever world of Duckwrth x The Kickdrums: