Read feature
#5NewVideos to get through the week 46 (DUCKWRTH, Lizzo) - GRUNGECAKE 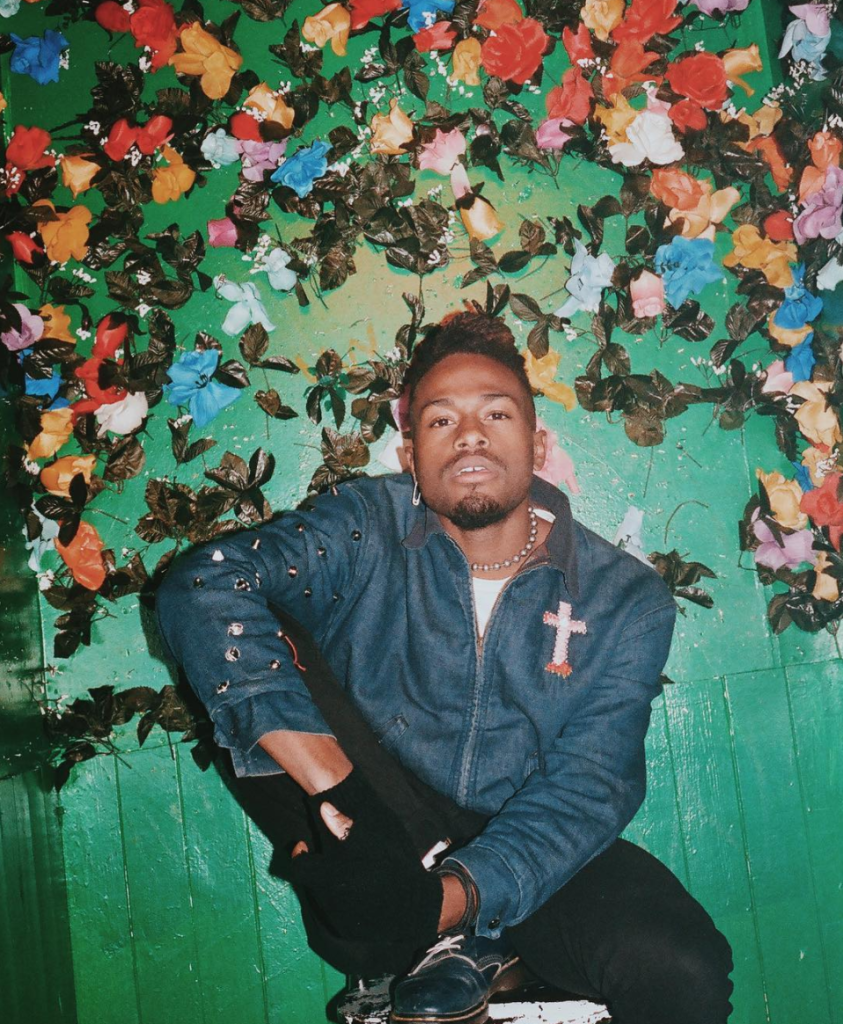 In a fun video for his latest release, South Los Angeles recording artist DUCKWRTH hits the road in the middle of nowhere to perform ‘TAMAGOTCHI’. In the opening lyrics, DUCKWRTH kids about selling his soul for a woman (without colour) and an expensive car. It’s not long before he is shirtless yelling into a megaphone. More unexplainable fantastical occur after, but we don’t want to spoil it for you. The last time we covered the artist, it was for his project, NOWHERE, with Kickdrums.

Riding out to music that doesn’t interrupt your thoughts is an experience to have. That’s what ‘Blur’ by PBSR reminds me of, moments when we were driving from Southern California to Northern California. It’s a moment/experience in my life that I am happy that happened when it did.

Did you see Lizzo at Coachella last weekend? There, and outside of the desert, she is a force for body positivity and embracing yourself as you are. From the black outfits to the body painting displayed in the video, ‘Fitness’ is a whimsical take on working out for better health. Check out the video for the smoky ‘Fitness’ below.

Dancing with a partner, or doing anything with someone else has its advantages. ‘Dust’ is a reminder that we aren’t meant to live this life alone. Have a look at the new video by ANNALIA, the ambitious new singer from Los Angeles, California.

Both of the artists are known for staying authentic to themselves and their styles of artistic expression, no matter what is going on around them. It’s been awhile since we’ve covered a release by Blu. It’s the first time we are writing about anything Nottz produced on GRUNGECAKE. We hope it isn’t the last time. Have a look at their new video for ‘Heaven On Earth’.

You cannot tell me MUNCH!’s dancing isn’t infectious! Aside from the chill vibe his song evokes, his comfortability is what drew me in. Watch the official video for the Detroit-native below.

Native American rapper Artson has a traditional Hip-Hop style filled with lines of positivity, encouragement, and motivation. Check out the video below. It’s from his LP—Brave Star— a tribute to Mos Def & Talib Kweli’s 1998 critically-acclaimed album of the same name.