Arming people with accurate information is vital. Drillminister recently interviewed with English journalist Jon Snow on Channel 4 News [local British station] with the owner of AddressPollution.org about air pollution, how to check the air quality and the death of a nine-year-old named Ella Kissi-Debrah. The socially-responsible recording artist has a new song out called, ‘Choke’, that details and supports everything he talked about during his latest television interview! If you haven’t heard of Drilly or Drillminister, like Jaden Smith, he makes it his business to represent for the underrepresented, spread awareness, and influence change.

Would Greta Thunberg like the message in the music? Watch the music video below by the innovative British artist, Drillminister, to find out. 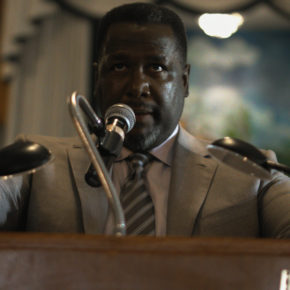