Remaining very transparent about how he feels about UK’s current Prime Minister, Boris Johnson, British rapper and fellow politician Drillminister shared a visual that shows masked people kicking around a rubber replica of the PM’s head like a soccer ball. What more can I say about that? Like the way YG has a field day with the image of Donald Trump, ‘#BorisIsAPussio’ is the same kind of mockery occurring.

Recently, Drillminister announced the relaunch of his bid to be London May of 2021, in which he outlines new policies that promise to address inequality, the equivalent of America’s stop-and-frisk, and their housing crisis.

If you are not familiar with the UK’s Prime Minister, or you don’t understand why Drillminister would share such a visual, he has an explanation.

If you think this video is violent, then, I would like to direct you to the corporate manslaughter enabled by the UK government that takes place around the world every single day. If you think my lyrics are obscene, think about the racist, classist rhetoric that the UK leader is allowed to spout. This is economic warfare, and we are going to start firing back. They play their game, and we play ours. Politicians Kill – Vote for Drilly. 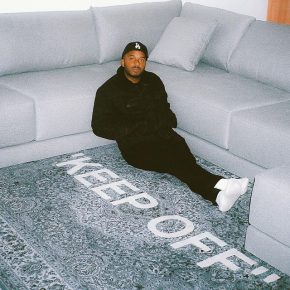 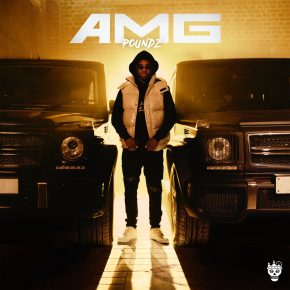