Golden State Warriors forward Draymond Green offered a public apology and announced he would step away from the team indefinitely after an altercation on Wednesday between him and Jordan Poole.

“I’m going to continue to stay away, as I’ve been away, and continue to do work on myself, but also just give guys space,” said Green.

This isn’t the first time Green’s behavioural problems affected the team. It has been reported Draymond’s arguments with Kevin Durant played a part in Durant leaving for the Nets in 2019.

Some believe this is Draymond’s last season with the Warriors; like ESPN TV personality Stephen A. Smith.

Regardless if this is Draymond’s last season, he has work to do to regain the Warriors’ trust for this season as the Warriors work towards defending their championship. 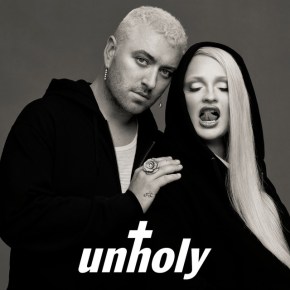 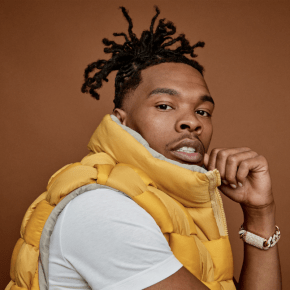