90s Rock influenced band Drama Dolls put out a song that I’ve been playing over and over since it came out. ‘Favorite Girl’ talks about wanting to be that for someone, and what that may entail, which isn’t a reach. Based on what’s shown in pop culture, we are encouraged to aim to find someone and be with them. If you’ve ever been that person for your significant other, it can become addictive.

The mix on ‘Favorite Girl’ is one of the best jobs I’ve heard in a long time, and that’s all genres included. The engineer’s credit isn’t in the description, so I don’t know who they are, but whoever it deserves a plaque. Without further ado, listen to the volcanic tune below, which seems to reference a Babes in Toyland 1992 single called ‘Bruise Violet’ with the “liar” belts. It’s my favourite song by the now-defunct Minnesota Punk Rock band, so the coincidence was alarming but welcomed. 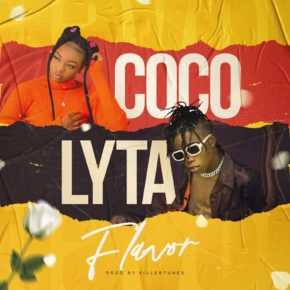 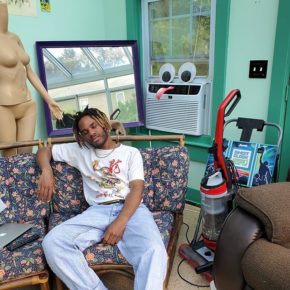