We hope not. According to multiple reports, Drake and Jamaica’s Dancehall legend Mavado are taking shots at one another on new releases. Allegedly, the Toronto legend referred to Mavado on his new song ‘Only You Freestyle’ with successful British artist Headie One, which came out ten days ago. On the record, Drake references where Mavado was raised (the Cassava Piece community in Kingston) in his line, ‘With Pop Skull in Gaza, but not that Gaza/But still it’s a mazza, Niggas want peace like Cassava/But we let bridge dem burn like grabba’. Wasting no time, Mavado put out ‘Enemy Line’. Listen to the full track below to hear it for yourself. Then, check out Mavado’s post on Instagram, which further speaks to who everyone believes is Drake—stating that he is not from Dancehall, nor is he an influencer in the genre, or have power in Dancehall. Let’s see how this plays out.

Suh yuh wa be like wi, and try style the thing. Remember this Dancehall a mi play ground, Dancehall is my job. I’ve been a superstar over 15yrs and created countless hit songs in my genre while developing my unique singjay style of which The new generation is all about today solidifying the craft 👊🏽🔥. You are not from Dancehall You have no Power in Dancehall n everybody know who introduce you to Dancehall so don’t feel like you can come disrespect Gully take that out you brain n don’t dweet again. 🇯🇲 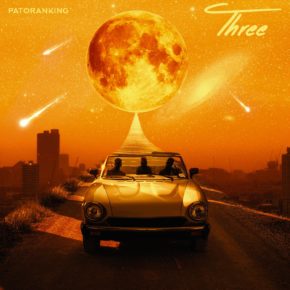 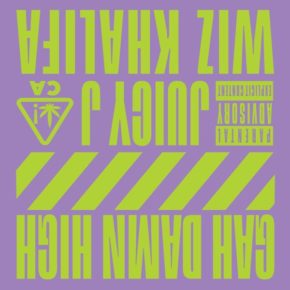