One of the week’s highlights was Drake releasing a ‘surprise’ album dubbed ‘Honestly, Nevermind’. I wish I could use the same line to dead this commentary, but my hands are tired. I have been a fan of the singing Drake since his emergence on the mainstream scene with his celebrated ‘So Far Gone’ record. Couple that with spending half my life in Eastern Europe, where Dance music is the staple sound in all night-life scenes. ‘Honestly, Nevermind’ might be the perfect project for mates like me. Collaborating with African music heads, namely Black Coffee, who is credited as one of the fourteen-track album’s executive producers, Congolese Afrobeats genius Tresor, and Esona Tyolo, who happens to be Black Coffee’s son, is the cherry on top.

Drake continues to work with African creators, understanding that it is the cradle of the most sought sounds—Amapiano, Afrotech & Afrobeats.

How is the record sounding? Put ‘Passionfruit’ and ‘Hold On, We’re Going Home’ in a playlist and task Artificial Intelligence to fill it up with similar-sounding songs. There you have it—honesty, never mind. Unlike the usual colourful Dance tracks we hear on the radio, Drake serves us a sombre, laid-back bounce, with most of the tracks softly thumbing on four-on-the-floor. It’s highly recommended road trip music. 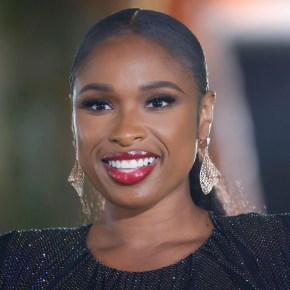 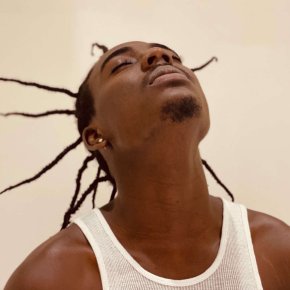