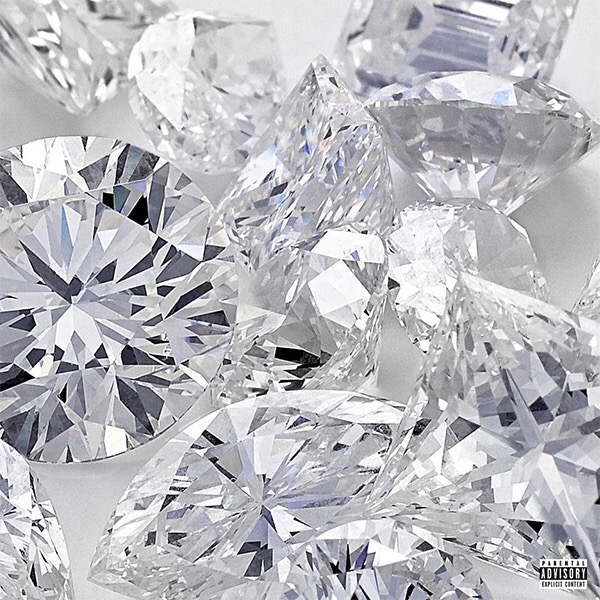 OVO+FBG=WATTBA. If you’re wondering what that means you probably haven’t heard the joint project by Drake and Future. “What a Time to Be Alive” was officially released on September 20, 2015, via the iTunes Store and Apple Music. Although Drake streamed the album for free on his “OVO Sound Radio” before the album dropped that did not stop the true fans from purchasing it. The very classy cover art for this project definitely helps it stand out on shelves and digital markets among other albums since everyone loves diamonds! On the Billboard Magazine charts, the album debuted #1 its first week with 378,000 copies sold; a mark only 58,000 units shy of JAY Z and Kanye West’s “Watch the Throne” which sold 436,000 copies the first week it was released in the summer of 2011. WATTBA was something that none of us saw coming, but we are all glad it came. For the most part, the album is fast-paced but as expected there are a couple of slow songs for the ladies.

“On this collaborative project, Future kept his same flow from “Dirty Sprite 2,” a solo album he released earlier this year. On several tracks, Drake altered his sound to appeal more to Future fans except on the solo track “30 for 30 Freestyle” where he went back to touching people’s souls.” “Jumpman,” “Live From the Gutter,” and “Scholarships” are the hottest tracks in the streets right now. “Scholarships” can be considered the perfect mixture between the two sounds while “Live From the Gutter” has a more gritty and nasty Hip-Hop feel. Track 9 entitled “Jumpman” is in a league of its own in terms of the beat, the song’s substance, and feeling. Using one of the many Metro Boomin beats featured on the tape, Drake and Future produced a certified hit! Nonetheless, every album has a song or two on it that makes you wonder what the hell the artist(s) were thinking. Song number 2 “Big Rings” was also produced by Metro Boomin, but this track has an annoyingly repetitive hook mixed with verses that contain little to no substance; a double negative. Otherwise, the album is a pretty solid, well-timed, and creative project that I would not hesitate to throw in rotation.

DrakeFutureWATTBAWhat a Time to Be Alive