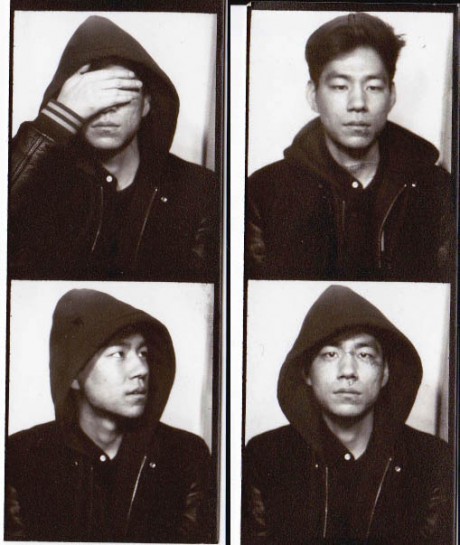 In April, Nosaj Thing released a new track into the world called “Don’t Mind Me” featuring Whoarei, who recently contributed to Kendrick Lamar’s “To Pimp a Butterfly” and announced that his new full-length is on the way. “Don’t Mind Me” is the second single from his forthcoming album titled, “Fated”. Listen to this smooth record by the Los Angeles-native producer below.