In the latest installment of Rap Life on Apple Music, Don Toliver sits down with Ebro Darden to discuss his debut album ‘Heaven or Hell’. He talks about the flow of the album, working on ‘Euphoria’ with Travis Scott and making an R&B record in the future. Don also talks about going on the ‘After Hours’ tour with The Weeknd and Sabrina Claudio. 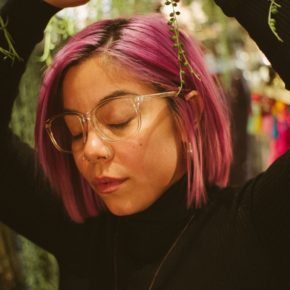 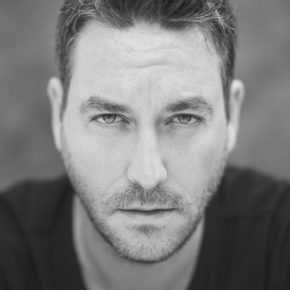