Don Cash’s last project is strictly for the hustlers.

Growing up in Long Island, New York, Don Cash was exposed to both sides of drug dealing at a very early age. He considers everyone an enthusiast: From the people working traditional eight hour shifts to those who stand on the block, all day serving customers. After years of contemplating which side to embark on, Don Cash chose music as his main hustle and had been dropping heat ever since. “Working after Work” is his latest offering to his fans. This EP is only seven tracks long, but each one is full of soul. The producers for this project DJ C-Rxch, DJ DNA, Marley, Complexx, and JD Hunt all did a fantastic job, lacing their beats with emotion. 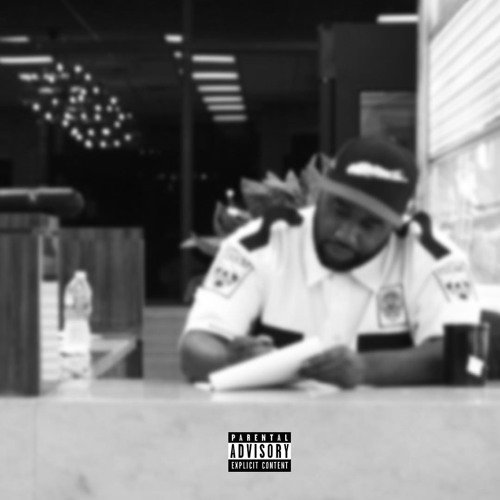 If you are a stoner, “Light One” is the first song you should play. It is the last record on the EP but not the least. JD Hunt put together a sound that will surely take you to a different place while you get lifted. “Early Bird,” the first track on this EP sets the tone for the rest of the project. It has a jazzy feel to it like most of the project, so we are assuming that is the sound Don was aiming for. Number two, “Working After Work,” is a blatant salute to the hustlers. This record is full of energy; you could even say Don sounded a bit angry. During his rant, he made sure to pay homage to Lil Wayne, The Notorious B.I.G., and Dame Dash: Three well-known hustlers of our time.

The sample you hear in the background of “Paper Food Stamps” will grab your attention the first time you listen. Complexx worked his magic on that beat, and Don backed him up with plenty of bars. “3M’s” and “Vaseline” are the only two songs Marley produced on the project, but you can notice them right away because they bring a distinct energy. Instead of the jazzy vibe, Marley went with a more 90’s Hip-Hop sound for “3M’s.” Don went deep into his bag when writing “Vaseline.” During the track he reminisces about his life so far, painting a very explicit picture of what it is like in his neighborhood.

Overall, “Working After Work” is a remarkable project, and we are sure you will agree. Don put strong lyrics that mean something over beats that you can feel and created a killer combination. The records on here indeed require an elevated musical ear to be appreciated. Give Don Cash some support by giving his newest project “Working After Work” a play below.