Why did folks have to go and kill Nip? Why the fuck we even beefing now, both of us Crip

‘Why’, Dominique Young Unique’s 2020 single, features an incredible sample flip of Jadakiss’ 2004 classic of the same name. Unique uses ‘Why’ to ask some of her most burning questions pertaining to the state of the world in the year straight from hell that is 2020.

“Why it took so long to cancel R Kelly?”

“Why Kobe daughter had to be on that chopper?”

“Why them niggas had to hit Pop Smoke? And what’s crazy, 9 times out of 10, it’s probably somebody he know”

Cops pull us both over, that means both of us hit; we all niggas

2020’s been a long year. And a lot of questionable things have happened as Unique exemplifies. A lot of movements have started, a ton of events have transpired, a lot of news has broken. A lot of unlearning and re-learning, abolishing, emancipating, marching and rioting have gone down. And so, some of Unique’s questions hit home for me in a very different way.

“Why D Wade turning that boy to a girl? That’s your biz, but keep it private, everything don’t gotta be known to the world”

“Why Gayle King had to sell out Kobe?”

“Why Juice WRLD had to swallow them pills?”

As an ally of transpeople, Dominique’s remarks regarding Zaire Wade served as a reminder of how pervasive, prevalent and harmful transphobia still is. Her blaming of Dwyane Wade, as well as her suggestion that Zaire should remain “in the closet” about who she is, and what she thinks and never be public about it, were painful to hear. Her surface-level analysis of the Gayle King-Kobe interview incident also simplified a very serious and layered issue to a sort of “Black vs Black” trope. And the bar about Juice WRLD was insensitive to mental health and just how scary the thought of prison can be, especially, for a young and rising star battling depression.

‘Why’ is an important song that grapples with how crazy of a year 2020 has been. Although not above critique, Unique does have talent. She should, however, be very prepared for the responses a controversial track like this one may garner. Listen for yourself, and form your own opinions about ‘Why’ and the questions Unique posed. 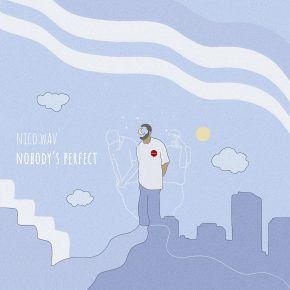 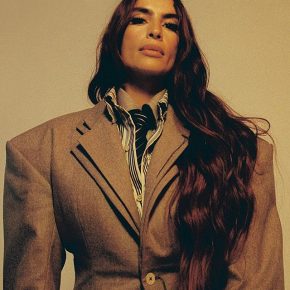