Dominic Fike joins Zane Lowe on Apple Music to run through his At Home With playlist. He tells Apple Music about arriving at the realization that he’s a huge Drake fan, getting pranked by Tyler, the Creator when they first met and getting good advice from Kenny Beats. He also talks about taking time to disconnect and grow as an artist and what he loves about the Gorillaz, The Strokes, soundtrack music, Kendrick Lamar, and more.

Video | Dominic Fike Tells Apple Music About Realizing He’s a Huge Drake Fan, Being Pranked by Tyler, The Creator, Getting Advice From Kenny Beats, Discovering Music From Soundtracks, and More 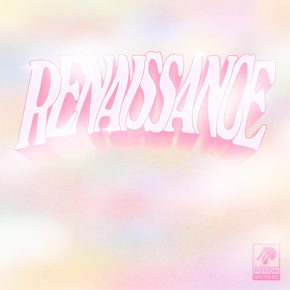 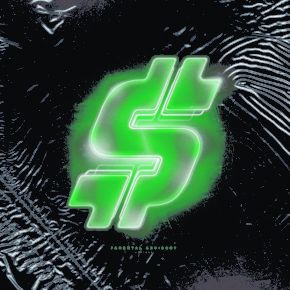