Country music icon Dolly Parton thinks she’s getting too much credit for the “small part” she played in developing Moderna’s Covid-19 vaccine.

During an interview with Absolute Radio in the United Kingdom on Tuesday, August 17, 2021, the Country music legend explained that she has been involved with cancer research at Vanderbilt University Medical Center, in her home state of Tennessee, for years.

I knew something bad was on the rise and I just wanted to kind of help with that. Mine was a small part, of course. I probably get a lot more credit than I deserve. I was happy to be a part of that and to be able to try to stop something in its tracks that’s really become just such a monster for all of us.

Parton announced her contribution last year and followed up by broadcasting herself receiving the first dose of Moderna’s messenger RNA vaccine with researcher and longtime friend Doctor Naji Abumrad in March, 2021. 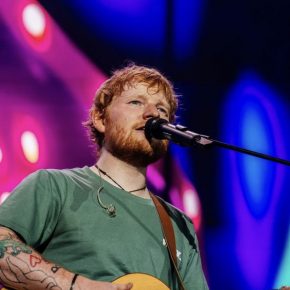 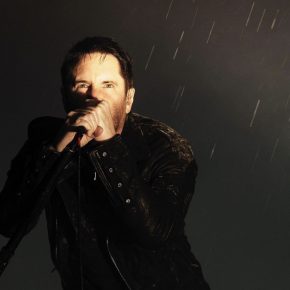