Swizz Beatz took to his Instagram page on May 14, to unveil the official tracklist for X’s ‘Exodus’ album. The album consists of 14 tracks featuring Lil Wayne, Snoop Dogg, Bono, Usher, Alicia Keys, The LOX, and Griselda. There is also a collaboration with Hip-Hop legends, JAY Z and Nas. Swizz captioned the post;

Others acts on the album include X’s son Exodus, Moneybagg Yo, and Mr Porter. The album will be officially released on May 28, 2021.

View the official tracklist for ‘Exodus’ below. 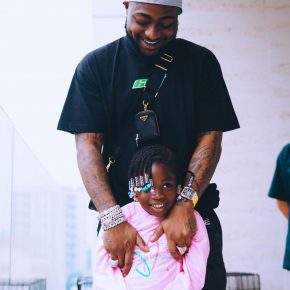